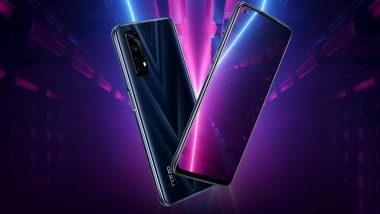 In terms of specifications, Narzo 20 phone is expected to feature a 6.5-inch HD+ display with a resolution of 1600x720 pixels. The device is likely to be powered by MediaTek Helio G85 chipset. The handset might be offered with 4GB of RAM & up to 128GB of internal storage. For photography, Narzo 20 phone could get a triple rear camera setup comprising of a 48MP main sensor, an 8MP ultra-wide-angle lens & a 2MP macro snapper. The smartphone might come packed with a 6,000mAh battery with 18W fast charging support. 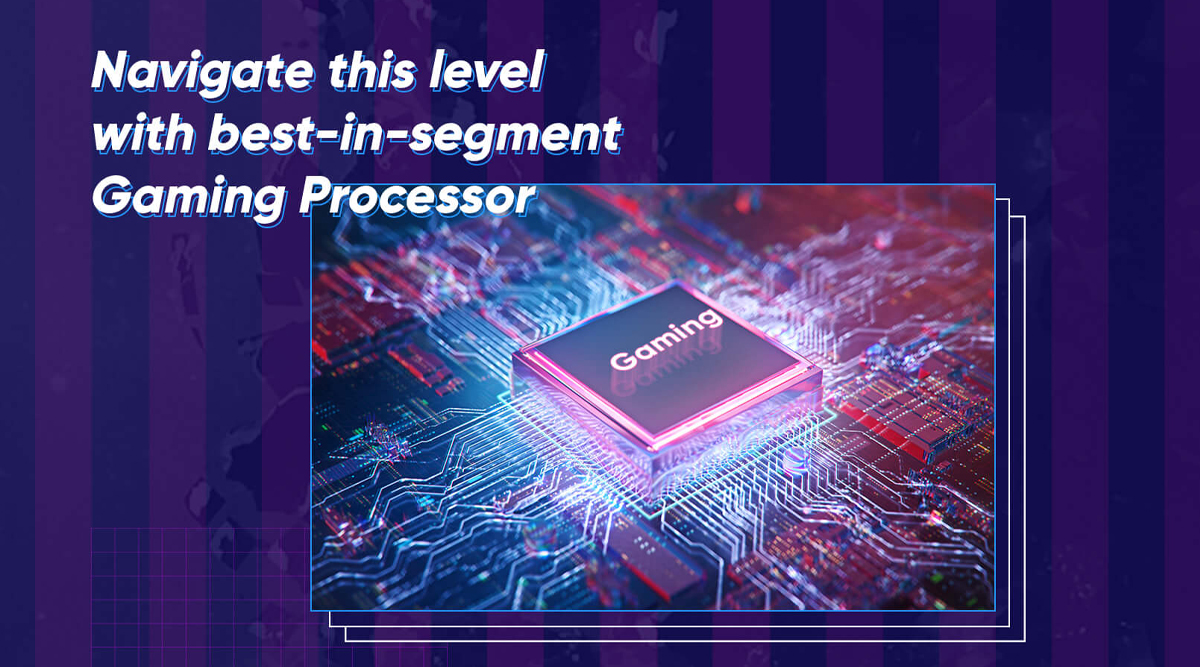 Realme Narzo 20 Pro is likely to sport a 6.5-inch full HD+ display with a resolution of 2400x1080 pixels & a 90Hz refresh rate. The handset could be powered by MediaTek Helio G95 SOC coupled with up to 8GB of RAM & up to 128GB of internal storage. For optics, Narzo 20 Pro may get a quad rear camera system consisting of a 48MP main shooter, an 8MP ultra-wide-angle lens, a 2MP macro snapper, a 2MP B&W portrait lens. The phone is expected to pack a 4,500mAh battery with 65W fast charging technology. 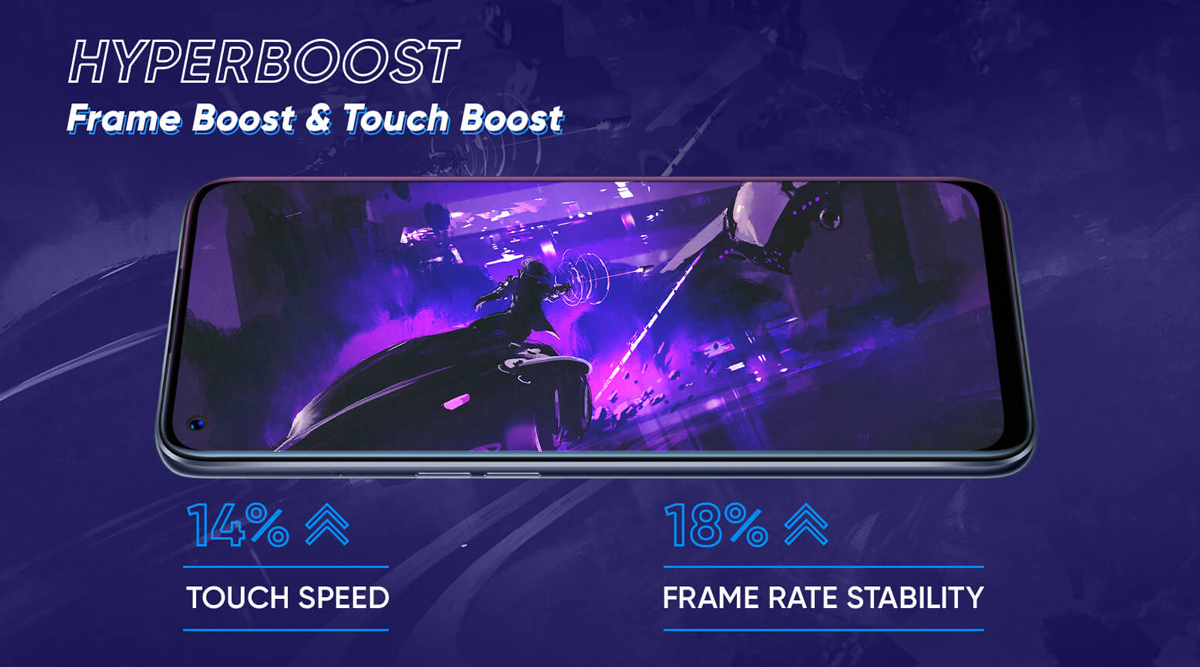 On the other hand, Realme Narzo 20A device is expected to flaunt a 6.5-inch HD+ display with Gorilla Glass protection & a resolution of 1600x720 pixels. Likely to be powered by Qualcomm Snapdragon 665 SoC, the handset could be offered in two configurations - 3GB RAM + 32GB storage & 4GB RAM + 64GB storage. The device is rumoured to get a triple rear camera module flaunting a 12MP primary lens, a 2MP black & white camera, a 2MP retro shooter. For clicking selfies & video calls, the Narzo 20A is likely to get an 8MP camera. 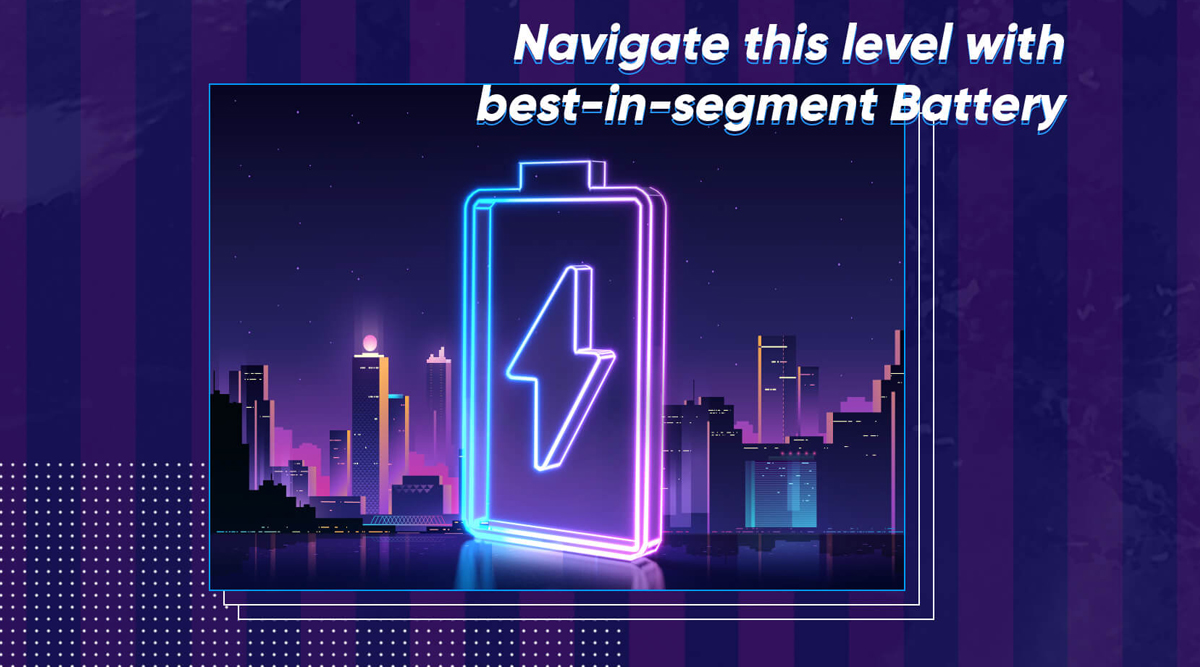 (The above story first appeared on LatestLY on Sep 21, 2020 09:30 AM IST. For more news and updates on politics, world, sports, entertainment and lifestyle, log on to our website latestly.com).