Redmi Note 10 Pro 5G smartphone might be launched in India soon. Earlier this month, a new Xiaomi was reportedly spotted with model number M2101K6G on the FCC website along with other certifications platforms such as EEC, MCMC and IMDA. 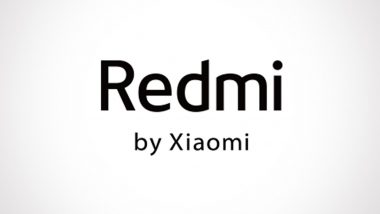 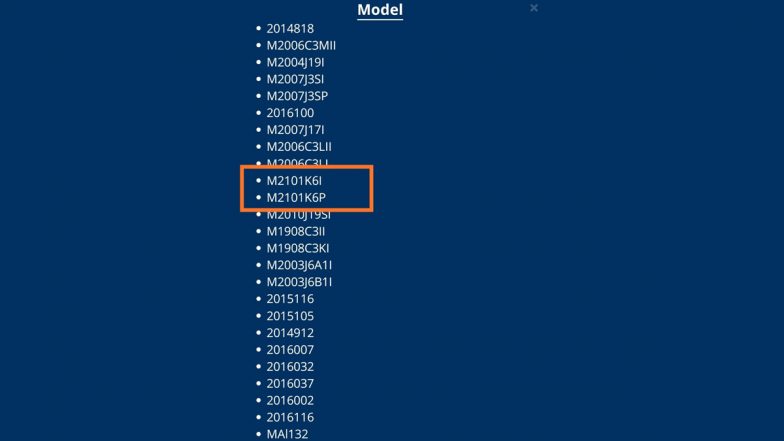 In addition to this, BIS has also approved another device with a model number M2101K6P and it is said to be a variant of the upcoming Redmi Note 10 Pro. As per the FCC listing, Redmi Note 10 Pro will come with dual-band Wi-Fi, Bluetooth, NFC, 5G connectivity and run on MIUI 12 operating system. The handset might be offered in three variants - 6GB RAM + 64GB storage, 6GB RAM + 128GB storage and 8GB RAM + 128GB storage. 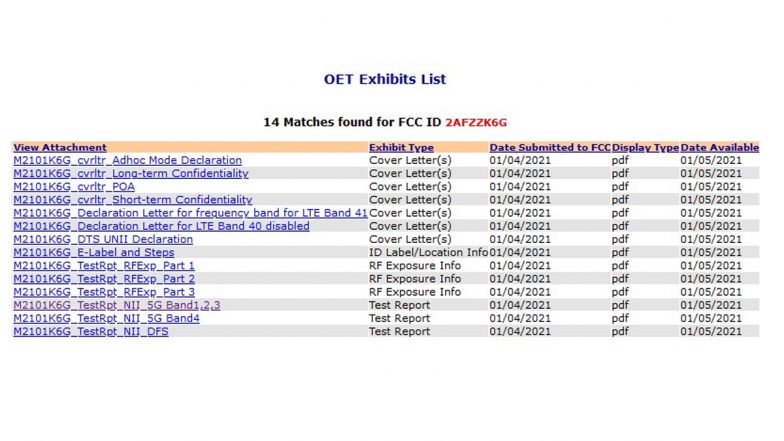 (The above story first appeared on LatestLY on Jan 08, 2021 11:29 AM IST. For more news and updates on politics, world, sports, entertainment and lifestyle, log on to our website latestly.com).