Samsung Galaxy Fold 2 Will Be Called Galaxy Bloom; Confirmed To Launch Alongside Galaxy S20 on February 11 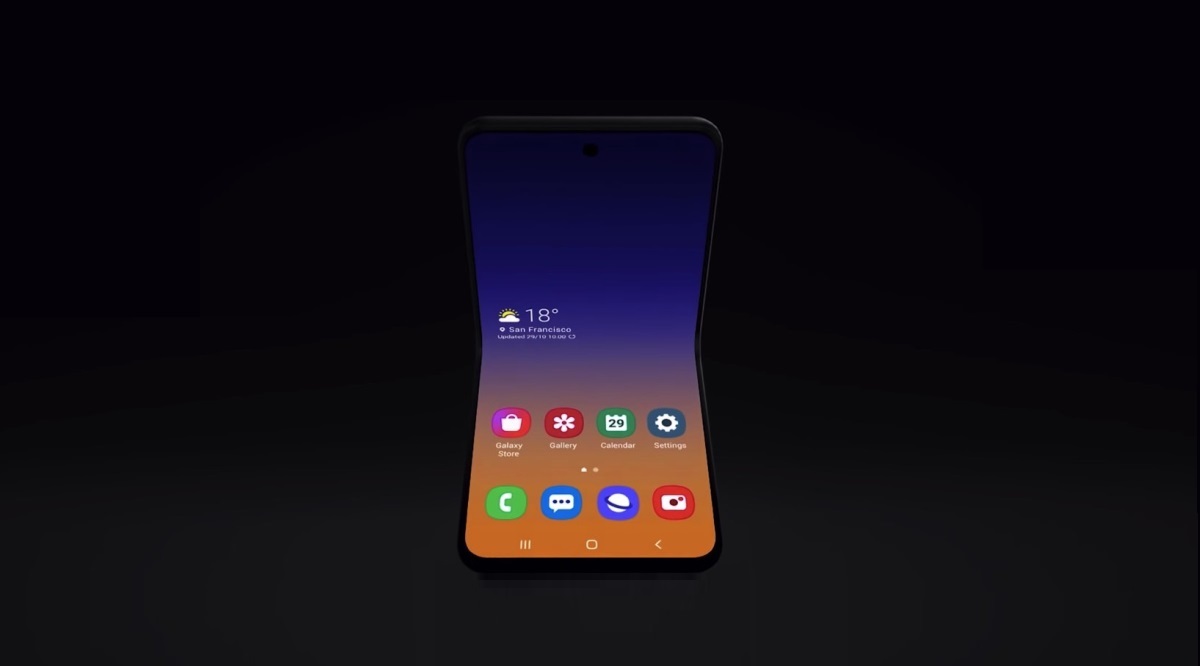 Samsung, the South Korean electronics major, is gearing up to launch its second foldable smartphone in the market. We already know that the company will unveil its upcoming clamshell foldable phone next month alongside Galaxy S11 aka Galaxy S20. According to a new report, it is understood that Samsung's upcoming foldable smartphone will be called Galaxy Bloom. This information reportedly has been disclosed at CES meeting with key partners. The report also confirmed that Samsung would be using Galaxy S20 moniker for the upcoming Galaxy S11 series that is scheduled to launch on February 11, 2020. The new flagship models would be launched as Galaxy S20, Galaxy S20+ and Galaxy S20 Ultra. Samsung Galaxy Note 10 Lite Smartphone To Launch In India Soon; Prices, Features & Specifications.

The report also highlighted that Samsung's Mobile Division CEO - DJ Koh emphasised on the company's upcoming products at the CES meeting. It was at this meeting that revealed that Samsung would be calling its second foldable smartphone as Galaxy Bloom. Moreover, an alleged image of a presentation slide has surfaced on the internet, hinting the name of the foldable phone.

The overall design of the Galaxy Bloom is claimed to take inspiration from the silhouette of the compact makeup powder from French cosmetics juggernaut Lancôme. However, Samsung will be opting with different demographics with Galaxy Bloom, wherein it would be aggressively targeting younger women. Also, the design will feel familiar with the target audience. Samsung Galaxy Fold 2 Likely To Be Powered By Snapdrgon 855 Chipset; Slated To Launch on February 11 Along With Galaxy S11.

Reportedly, Samsung Galaxy Bloom and Galaxy S20 smartphones will support 8K video recording. Also, the company has been working closely with Google to bring 8K video streaming to YouTube. So, we expect Google to enable 8K video streaming on YouTube after the official launch of smartphones. Notably, Samsung has always have had a closed-door sitting for its important partners at CES. So, it is considered that the report mentioning the name of the Galaxy Fold 2 could be true. Both the devices will be unveiled at Samsung's Unpacked event that is slated for February 11.