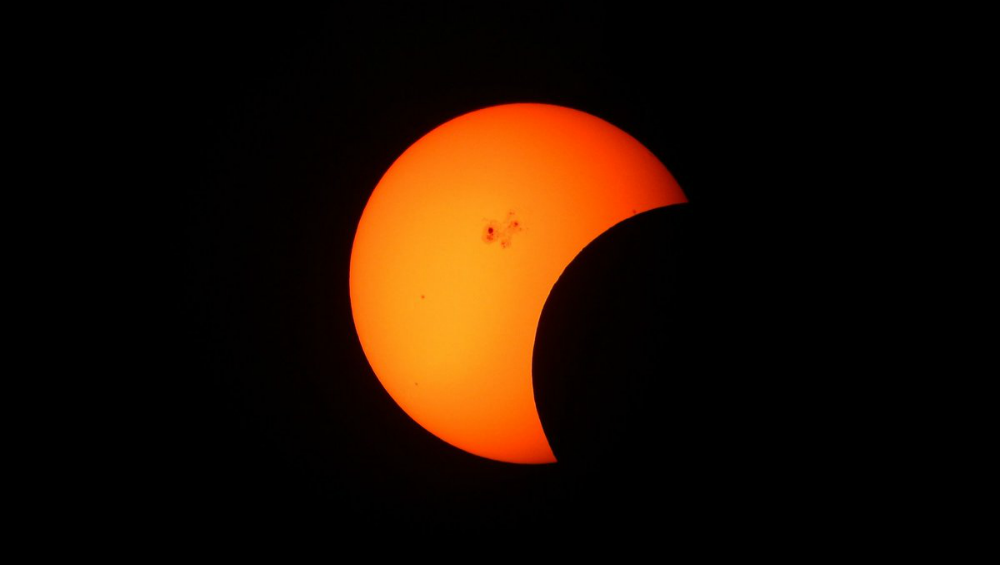 Mumbai, December 26: A thick cloud cover over Mumbai and large parts of Maharashtra may hamper a view of the much-awaited solar eclipse here on Thursday morning.

Mumbaikars woke up to see thick grey clouds looming over the city, which would deprive them of a glimpse of the solar eclipse. Solar Eclipse December 2019: How and When to Watch Surya Grahan in Pune, Mumbai and Other Cities in India.

The rare celestial spectacle will start at 8.04 a.m. and continue for around 3 hrs. The India Meteorological Department (IMD) has predicted rains or thunder showers in large parts of the state over the next couple of days.

Unseasonal showers were witnessed in several districts of Western Maharashtra, the Marathwada and Vidarbha regions since dawn.