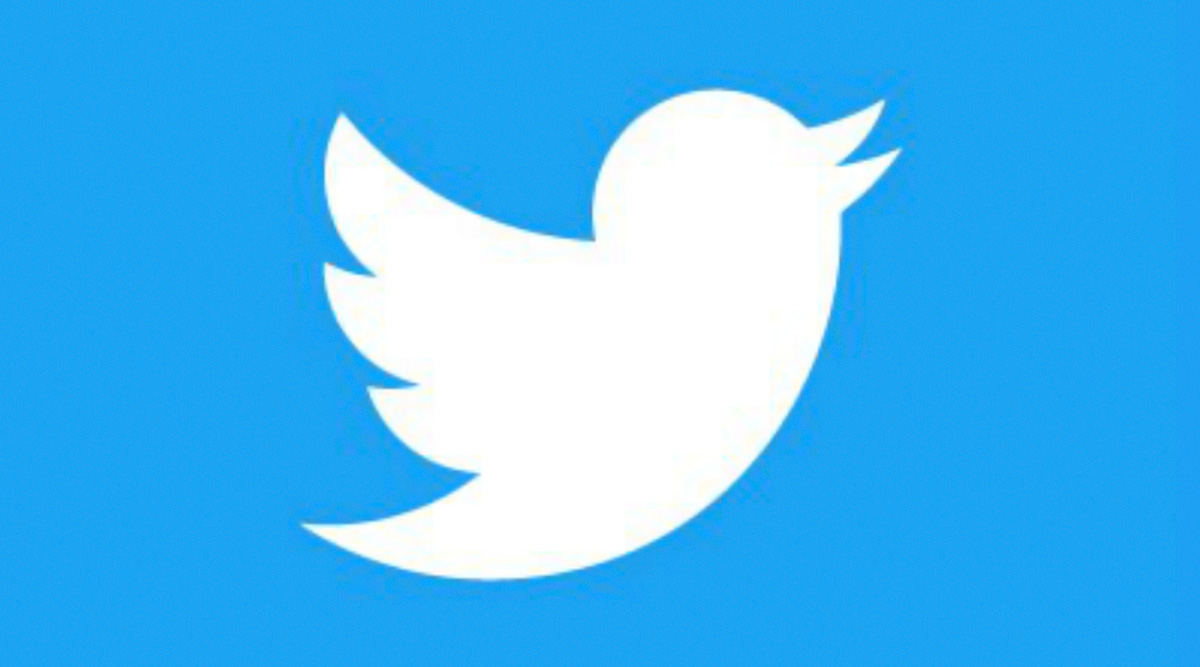 San Francisco, Jan 23: Micro blogging site Twitter on Thursday rolled out new emoji reactions for Direct Messages to all users on the web, iOS and Android. It is similar to the functionality that Facebook added to Messenger back in 2017, which enables users to allocate an emoji response to each specific message. The official @Twitter account teased the feature sharing the string of emoji that will be available once the feature is live. Twitter Rolls Out New Version 8.28 on Google Play Store After Android Users Reported Glitch.