A new Vivo phone with model number - V2061 has been spotted on Geekbench which could be the Vivo V21 SE. When launched, it will be a part of Vivo's popular V21 series which already includes V21, V21e and V21 5G. 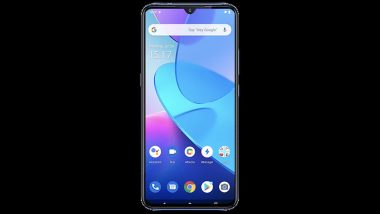 Vivo is reportedly working on a new smartphone, which has been spotted on Geekbench. A new Vivo phone with model number - V2061 could be the Vivo V21 SE. It will be a part of Vivo's popular V21 series that already includes V21, V21e and V21 5G. Additionally, the upcoming phone was recently spotted in a Google Play Console listing that revealed some key specifications. Vivo X-Series Flagship Smartphones To Receive 3 Years of Android OS Upgrades & Security Updates

On the benchmark site, the phone reportedly scored 553 and 1697 in single-core and multi-core tests, respectively. The smartphone is likely to draw power from an octa-core Qualcomm Snapdragon chipset. The listing shows that the processor is mentioned as 'atoll', which is codenamed for Snapdragon 720G SoC. 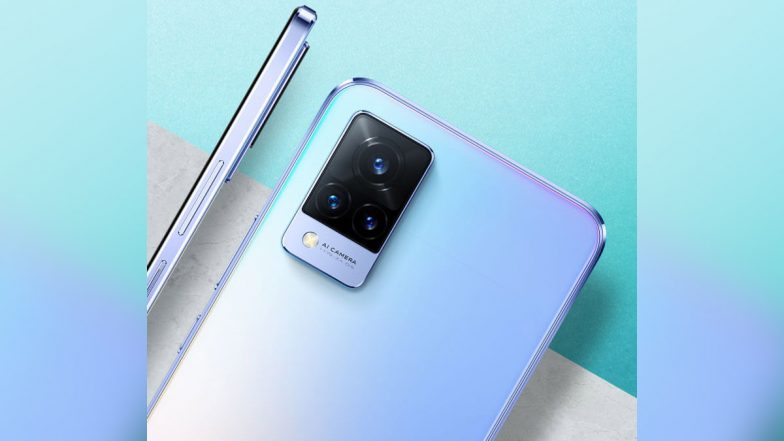 If the recent market reports are to be believed, the Vivo V21 SE might sport a 6.58-inch IPS LCD screen with 1,080x2,400 pixel resolution and 440ppi pixel density. The Snapdragon 720G chipset will come paired with up to 8GB of RAM and up to 128GB of internal storage. It is likely to run on Android 11 on the top Funtouch OS skin.

A recent report also claimed that there could be a 6GB variant of the phone. It might get a 48MP dual rear camera setup and an 8MP front snapper for selfies and video calls. It may also pack a 5,000mAh battery with 18W fast charging support. It is important to note that the phone manufacturer hasn't confirmed these details of the phone yet. So, it's advisable to take this information with a pinch of salt.

(The above story first appeared on LatestLY on May 14, 2021 12:05 AM IST. For more news and updates on politics, world, sports, entertainment and lifestyle, log on to our website latestly.com).