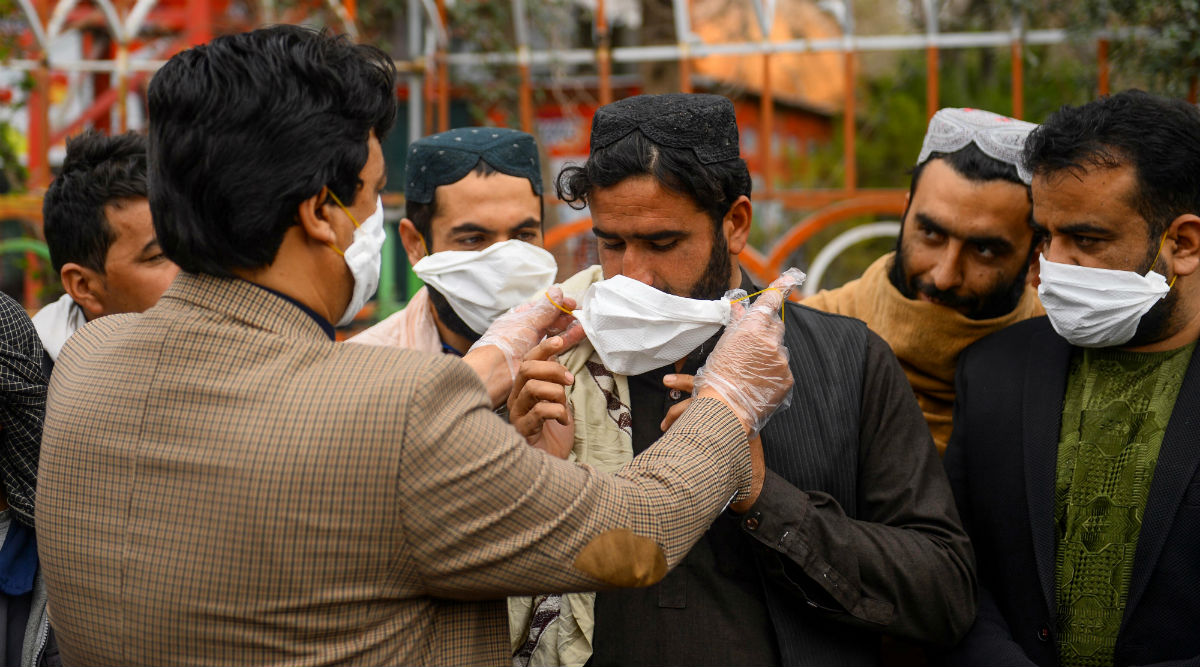 Tehran, February 26: Iran on Wednesday reported four more novel coronavirus deaths among 44 new cases in the past 24 hours, taking the total number of fatalities to 19 and infections to 139. Health ministry spokesman Kianoush Jahanpour called on Iranians to refrain from travel as he announced the new tallies on state television.

Fifteen new COVID-19 cases surfaced in the Shiite holy city of Qom, nine in Gilan, four in Tehran, three in Khuzestan, two each in Sistan and Baluchistan, Kohgiluyeh and Boyerahmad, and Fars, and one in Markazi, Kermanshah, Ardebil, Mazandaran, Lorestan, Semnan and Hormozgan, he said. Coronavirus Outbreak: Switzerland Reports First Case of New COVID-19.

Iran has been scrambling to contain COVID-19 since Wednesday last week when it announced the first two deaths in Qom, a centre for Islamic studies and pilgrims that attracts scholars from abroad. It has closed schools, universities, cultural centres, sporting events and deployed teams of sanitary workers to disinfect buses, trains and public spaces.

The latest health ministry figures show the virus has spread to all four corners of the country. Newly hit regions include southwestern Khuzestan, Lorestan in the west, Semnan in central Iran, the southern province of Hormozgan, and Sistan and Baluchistan as well as Kohgiluyeh and Boyerahmad in the southeast.

But despite the rapid spread of coronavirus, the authorities have so far dismissed quarantine as an option to control the outbreak. According to Jahanpour, the situation in Qom was "improving". "Every 24 hours at least 10 percent of those hospitalised or suspect cases are discharged with good general health," he said. Coronavirus Outbreak: Iran Deputy Health Minister Iraj Harirchi Infected with COVID-19.

But in Gilan "things are slightly concerning", he added, as it has had the second highest number of new cases, some of which were in people who had made trips to other provinces. The northern province on the Caspian Sea coast a favourite holiday spot for Iranians, especially for people from the capital Tehran.