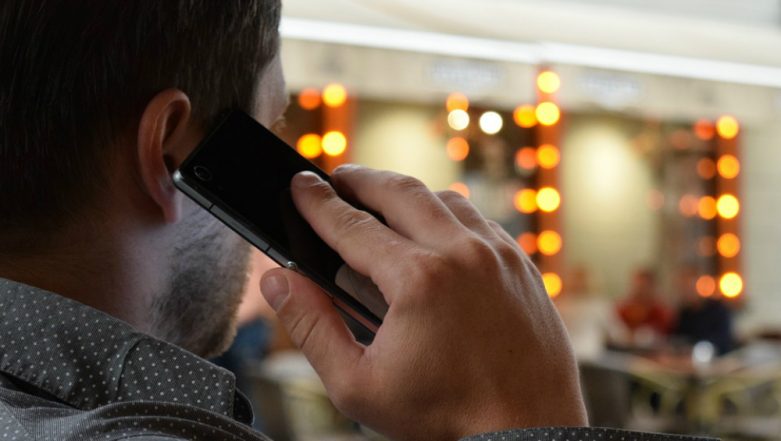 Dubai, June 8: A 30-year-old Indian man has been charged by a court here after he allegedly made online and telephonic threats and verbally abused his former boss, an Uzbek businesswoman. The man, working as a sales executive, threatened the complainant that he would destroy her life and circulate inappropriate messages of her, according to the public prosecution records.

Though he admitted to the online insult and libel charges during the investigation, he denied charges of making criminal threats, verbal abuse and online slander at the Court of First Instance, the Khaleej Times reported on Friday. The case that was registered at Al Barsha police station unfolded in May 2017.

The 34-year-old woman said the defendant worked for her firm for about eight months prior to the incident. She terminated his contract on January 2017, which he took bitterly. "He began sending emails to my work address with abusive content. He alleged we had sex and he got inappropriate messages from me," she said. She added she felt embarrassed in front of her husband, friends and the staff when he repeatedly posted her picture on his Facebook page with messages that read "she took my money and denied me of my financial rights before terminating my employment".

The businesswoman told the prosecutor that she did nothing to provoke him to behave as he did. She pointed out that even during his detention, he was still calling and verbally abusing her. The most recent such incidents were on April 27 and April 29, she claimed. Copies of his Facebook posts, that contained abusive and slandering messages targeting her, were translated and used as evidence. The trial will resume on July 9.