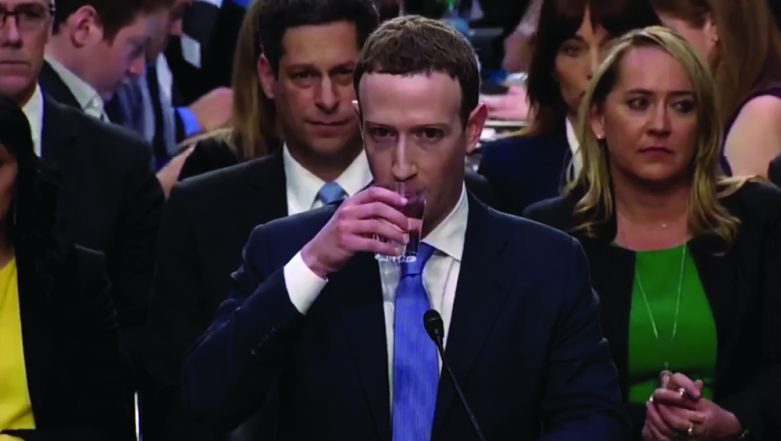 Collins says pressure is building, with counterparts in Australia, Argentina and Ireland having joined the grand committee in the time since Zuckerberg was invited. Facebook Data-Breach Scandal: Respond by April 7, Government Tells Mark Zuckerberg!

He says "five parliaments are now calling on you to do the right thing by the 170 million users in the countries they represent."