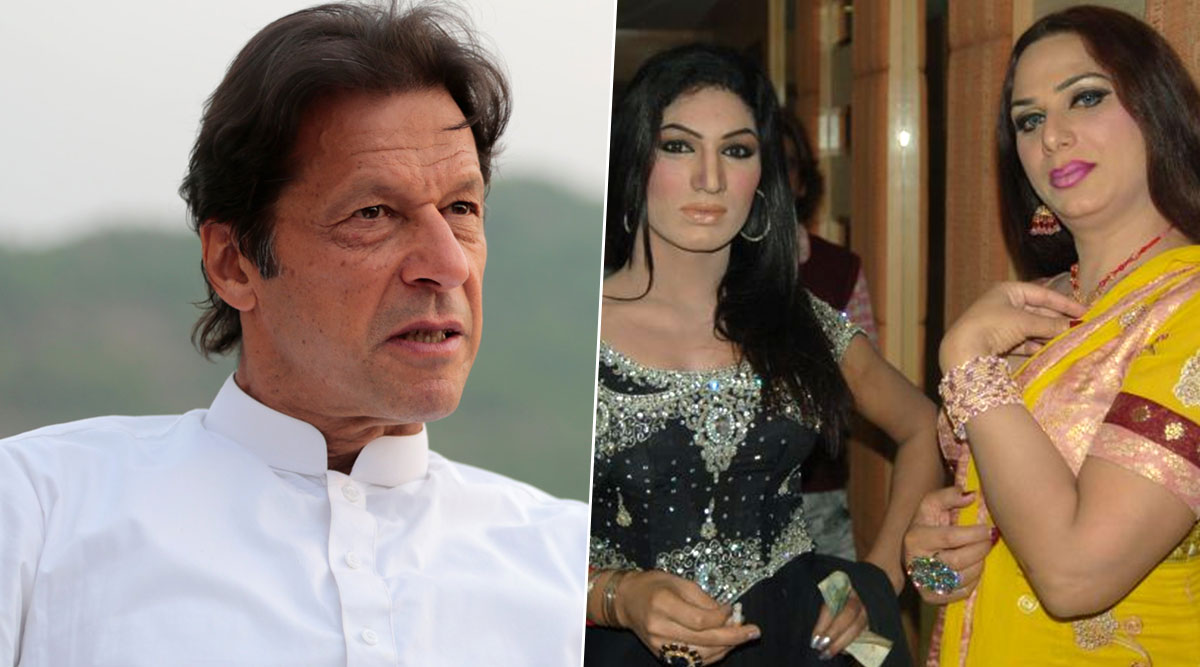 Islamabad, December 31: Pakistan Prime Minister Imran Khan had launched the 'Sehat Insaf' health insurance card for members of the country's transgender community. Addressing a ceremony held in connection with the launch in Islamabad on Monday, Khan lauded the government team for coming up with the idea to provide health insurance to transgenders, reports Dawn news.

"Sadly, there is not a realisation in our country what kind of hardships transgenders face," he said, adding that the government has decided to take responsibility of the community by providing health cards. 'Navjot Singh Sidhu and Imran Khan Are Real Heroes': Posters Emerge in Punjab Ahead of Kartarpur Corridor Inauguration.

"The objective behind this is that our government is owning you," he told the audience, which comprised many members of the transgender community. The premier assured the community that the government will ensure their "complete protection" and work to eliminate the negative attitudes prevalent against them.

Pakistan has official recognised a third gender since 2009. According to the 2017 census, Pakistan has 10,418 transgenders, Dawn news said in an earlier report. Punjab province has 64.4 per cent of the country's transgender population, while the second highest population is in Sindh - 24 per cent.