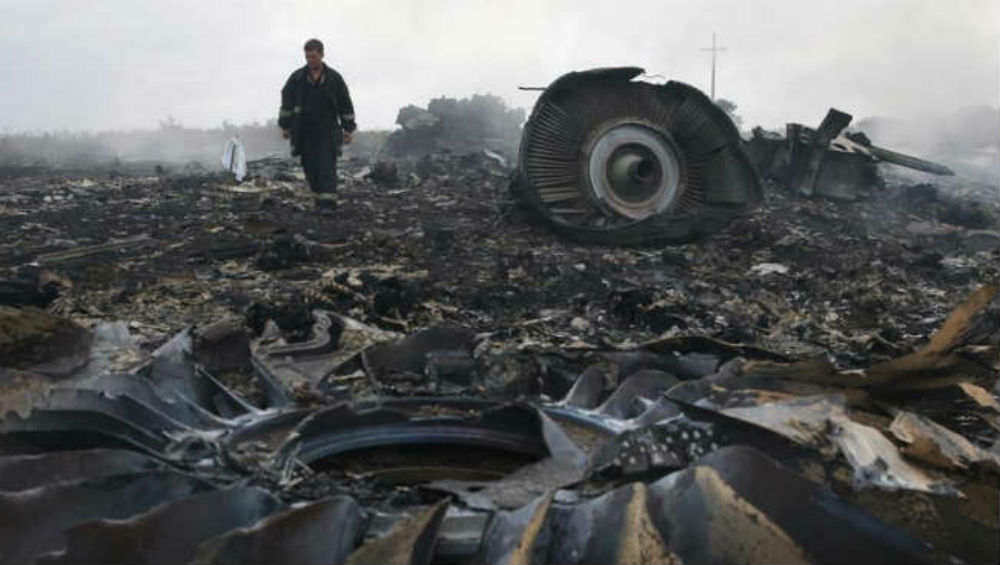 Kiev, January 15: Ukraine has asked Iran to hand over the black box flight recorders of a Ukrainian passenger plane that crashed after being hit by an Iranian missile, prosecutors said on Wednesday. The Office of the General Prosecutor said it it would take "all measures" to properly decode the black boxes and "preserve evidence in the investigation of the accident".

The Ukraine International Airlines Boeing 737, which had been bound for Kiev, slammed into a field shortly after taking off from Tehran last Wednesday, killing all 176 people on board. The downing of the plane came hours after Tehran had launched a barrage of missiles at bases housing American troops in Iraq, in retaliation for the killing of commander Qasem Soleimani in a US strike. Iran Arrests Person Who Posted Video Online of Missile Striking Ukraine Plane.

Iran initially denied Western claims that the airliner had been downed by a missile but eventually conceded that the plane had been accidentally shot down.

The Ukrainian prosecutor's office said the country had sent "a request for legal assistance linked to the handover to the Ukrainian law enforcement agencies of the Ukraine International Airlines Boeing 737 flight recorders".

The statement added that Ukraine's SBU security service was in charge of investigating the crash.