HIV Drug Is Not As Effective As Previously Thought, Says Study 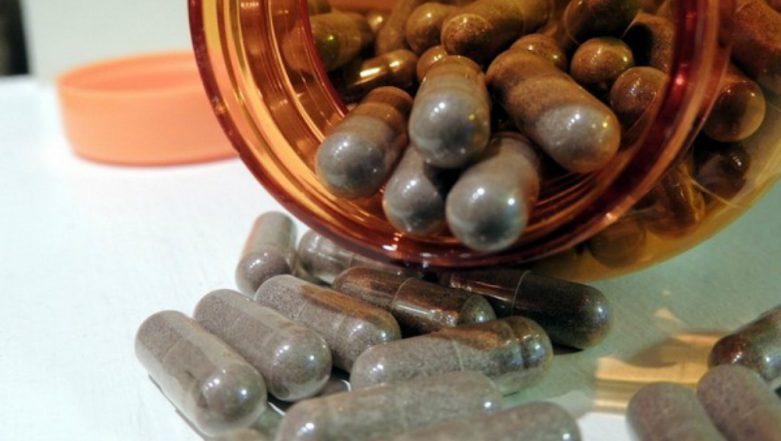 Washington, June 12: Turns out, a certain class of HIV pill may not be as potent and helpful in barring the disease as was previously conceived. According to a study conducted by the University of Michigan, multiple barriers may stop high-risk individuals from accessing an HIV drug that can reduce the subsequent risk of infection.

Researchers outlined solutions that would help overcome barriers that make it harder for underserved populations to access pre-exposure prophylaxis (PrEP). The U-M study, published in the journal AIDS and Behavior, includes 47 peer-reviewed scholarly articles reporting data from HIV prevention and care providers, and from individuals at risk for infection. The researchers listed 31 potential solutions to 30 barriers to accessing PrEP at the patient, provider and health-system levels.

One striking barrier to accessing PrEP is created by providers' biases toward those who most need the drug, says lead author Rogerio Pinto. For example, providers appear to believe that certain patients, such as transgender women and people of color, when given PrEP may be unable to consistently adhere to prescribed regimens or will stop using condoms to prevent HIV transmission.

Pinto and colleagues said that perhaps even more concerning than provider-level biased attitudes is a structural barrier referred to as the 'purview paradox'. On the one hand, infectious disease specialists are often trained to provide PrEP, but that they seldom actually see HIV-negative patients.

On the other hand, primary care physicians, who care for mostly uninfected but sometimes at-risk patients, are seldom trained to provide PrEP. Other pervasive structural obstacles - such as homophobia, transphobia, and racism across systems of care - may be helped by interventions to disrupt stereotypes about potential PrEP users.

"However, patient assistance in navigating the healthcare system - including accessing health insurance and co-pay assistance - is a sorely needed intervention," Pinto said. Some of the barriers and recommended interventions include: To combat bias against a patient's race or sexual behaviours: Develop and deliver training to increase the provider's 'cultural competency', including trans- and gender-affirming care.

In response to limited health budgets to sustain PrEP programs: Advocate among those in the medical field for expanded health insurance. In response to legal constraints to providing PrEP for youth: Expand education, screening and referrals to PrEP services, and find improved methods to identify appropriate PrEP candidates.

The researchers noted, however, that some interventions have had mixed results, in part due to not being aligned to specific barriers. Many barriers, such as interventions to lessen providers' biases and breakdowns in the health system, often target the behaviour of individual patients instead of targeting providers and health systems, they say.

"The key message from this review is that barriers to PrEP implementation cut across patient, provider and health-system levels, and that multiple interventions, mapped onto specific barriers, ought to be used," Pinto said. In addition, he said that without attention to the ways structural factors affect individuals within health care systems, PrEP implementation "may actually reinforce existing inequities that place the overwhelming burden of the HIV epidemic on more vulnerable groups." The study appears in the journal AIDS and Behavior.