Security personnel have detected and defused 18 Improvised Explosive Devices (IEDs) suspected to have been laid by members of the banned CPI (Maoist) outfit in Jharkhand's West Singhbhum district, police said on Friday. 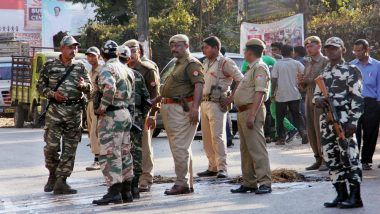 During a search operation, Central Reserve Police Force (CRPF) personnel detected the IEDs laid on a road in a forested region in Goilkera police station area on Thursday, an officer said.

The IEDs were laid to inflict casualties on the security personnel, he said, adding a bomb disposal squad reached the area and defused the explosives.