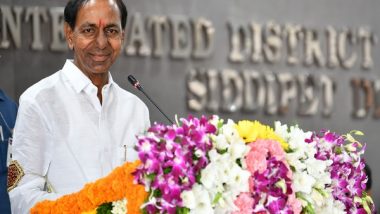 According to a press release, the Chief Minister has instructed officials to complete the Yadadri temple construction works as early as possible to ensure that even if lakhs of pilgrims come at one go it should ensure their 'darshan'.

He also instructed the officials to take all the measures to supply drinking water to the devotees.