"He refused to pay toll tax for his vehicle and his companions created a ruckus," they said, adding there was no attack on the MLA. 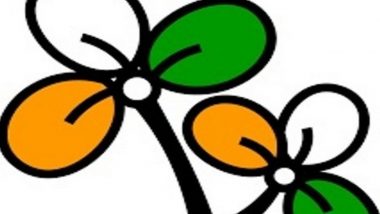 Kolkata, July 18: A ruling TMC MLA in West Bengal filed a police complaint alleging that he was attacked by "goons" associated with a toll plaza run by a central agency in Murshidabad district on Sunday for protesting overcharging of vehicles.

Authorities of the toll plaza at Farakka, however, dismissed the allegation that local MLA Monirul Islam was attacked, and claimed that commoners protested after he refused to pay toll tax and his associates created a ruckus.

"I have been hearing complaints of overcharging by the toll plaza located near the West Bengal-Jharkhand inter-state border. When I went there to check for myself, some goons associated with the toll plaza management reached the spot and charged towards my vehicle during an argument and brickbats were hurled at us. However, I was not physically harmed as the police and locals escorted me out," he told reporters.

The toll plaza management, however, said that the legislator's behaviour had infuriated the locals, who protested against it and he had to leave the spot.

"He refused to pay toll tax for his vehicle and his companions created a ruckus," they said, adding there was no attack on the MLA.

An officer of Farakka police station said that commotion started after Islam reached the spot with around 10 people and brickbats were hurled subsequently. Islam was escorted out of the area and the situation is now under control, he added.