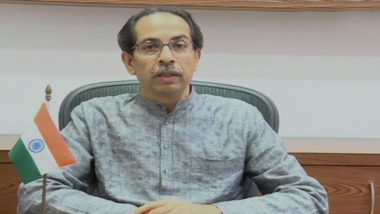 He also asked officials to file a report of the damage caused by Cyclone Nisarga within two days, in order to assure that speedy help is provided to the farmers and villagers.

Also Read | Odisha: 15 People of Koya Tribal Community Died Due to 'Mysterious Disease' in Past 3 Months in Malkangiri District; Chief Medical Officer Says People Are not Co-operating' in The Probe.

Noting that six persons have lost their lives due to the natural disaster, Thackeray directed officials to provide aid of Rs 4 lakh to the family of the deceased.

He also ordered officials to ensure early resumption of electricity services in the Raigad district, where the uprooting of poles has led to a disruption in the power supply.