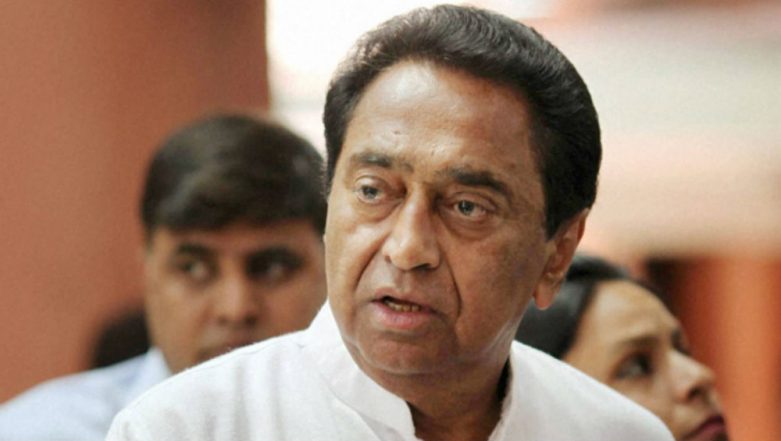 Bhopal, July 3: The Congress government in Madhya Pradesh Tuesday issued orders providing 10 per cent reservation for the economically weaker sections (EWS) in the general category in jobs and education, an official said. A proposal to provide the quota was approved by the state Cabinet on June 26.

The certificate of income and property would be issued by tehsildar and equivalent officers, it stated. The Union government had earlier this year introduced 10 per cent quota for EWS in the general category.