Get latest articles and stories on Tech at LatestLY. With the announcement of Apple's iPhone 14 line-up last month, the American tech giant also announced the second generation AirPods Pro 2. 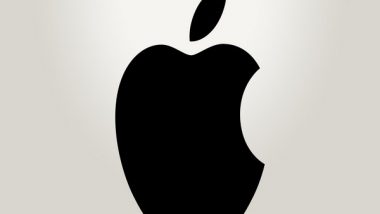 According to GSM Arena, Apple mentioned the new model's improvements to sound quality, upgrades to noise cancellation and pass-through sound, and a bump in the expected battery life of the AirPods Pro.

Due to a 3C certification, there is now clarification on exactly how much more is its battery capacity. There's a 15 per cent bump in the capacity of the individual AirPods. Each one now has a 49.7 mAh battery compared to the first-gen's 43.24 mAh, reported GSM Arena.

The charging case itself didn't see a huge bump in capacity. In addition to now supporting MagSafe magnetic charging, the battery saw a slight increase of 4 mAh to 523 mAh in the case.

The second-generation AirPods Pro yields an additional hour and a half of endurance (6 hours) with noise cancellation turned on compared to the first-gen's 4.5 hours on a single charge.

Together with the charging case, the new AirPods Pro is advertised to last 30 hours in total with noise cancellation activated. Along with the larger batteries in the Pods, the H2 chip and skin-detection sensors aid in the new model's battery efficiency, as per GSM Arena. (ANI)