Ola Electric will officially launch its highly anticipated electric scooter today in India. It is likely to be priced between Rs 1 lakh and Rs 1.2 lakh. 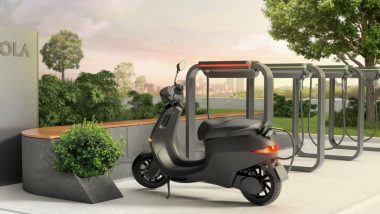 Ola Electric will officially launch its highly anticipated electric scooter today in India. The company has been teasing the electric vehicle on its Twitter and other social media accounts revealing its several key features. The launch event of Ola Electric Scooter will commence at 2 pm IST via Ola Electric's official YouTube channel and other social media handles. Users can also watch the live telecast of the event here by clicking on the below-embedded video. The upcoming EV is already available for pre-bookings and consumers can reserve theirs on olaelectric.com by paying a token amount of Rs 499. Ola Electric Scooter India Launch Set for August 15, 2021.

Ola Electric Scooter will be manufactured at the Tamil Nadu-based plant called Ola Futurefactory. It will be made available in ten shades. Moreover, the EV will be offered in matte and glossy finish options in blue and black colours and likely to come in three variants. 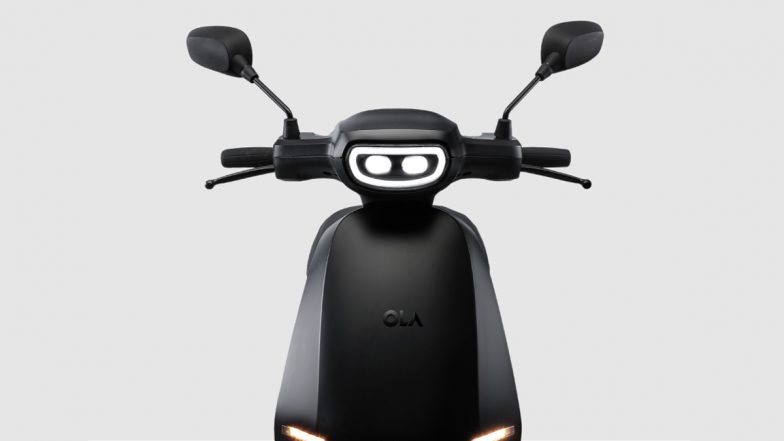 Today at 2 p.m, on the 75th Independence day of India another revolution will begin!

Be there to witness the EV revolution the world deserves and needs! 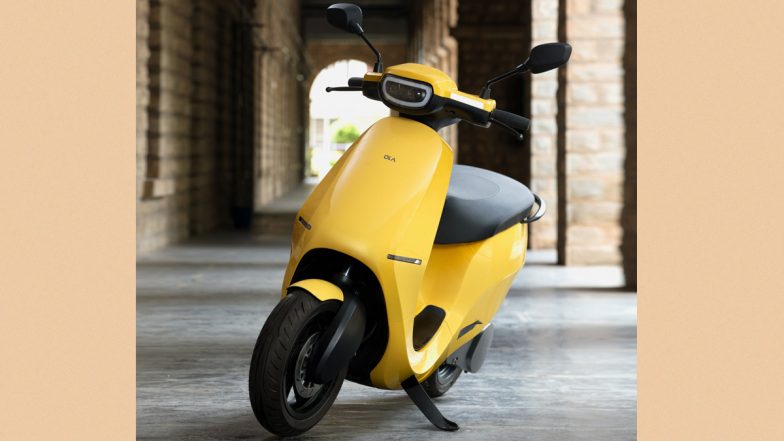 Ola's upcoming electric scooter will be able to run for up to 75km with a 50 percent charge and 150km when fully charged. Ola's electric two-wheeler will sport a 3.4kWh battery, making it eligible for the government's FAME-II subsidy. Ola scooter customers will be able to charge the electric vehicle up to 50 percent in just 18 minutes. At a regular charging station, the EV will take around 2.5 hours to get fully charged whereas a normal plug at home will take longer, around 5.5 hours. 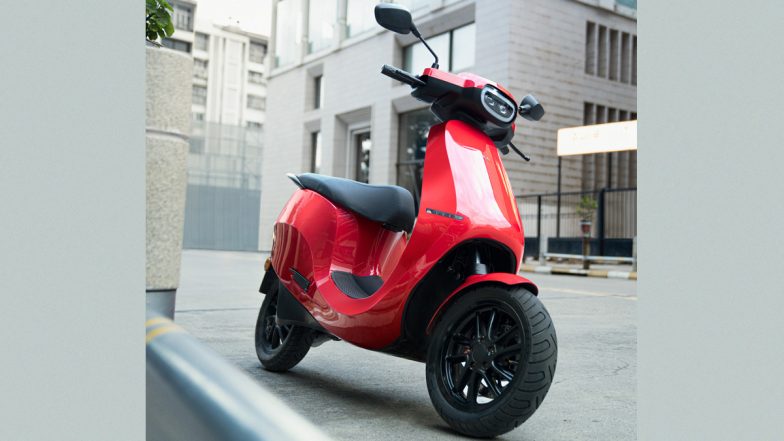 Other features include a 7-inch touchscreen display with GPS navigation, 4G connectivity with support for YouTube and voice calling. Users will be able to access their vehicle via a mobile application, which ola refers to as Keyless experience. Moreover, it will get an LED headlamp with LED DRL, LED winkers, an LED taillamp, alloy wheels with a single disc each at the front and back tyre. Coming to the pricing, Ola Electric Scooter is likely to be priced between Rs 1 lakh and Rs 1.2 lakh.

(The above story first appeared on LatestLY on Aug 15, 2021 09:50 AM IST. For more news and updates on politics, world, sports, entertainment and lifestyle, log on to our website latestly.com).