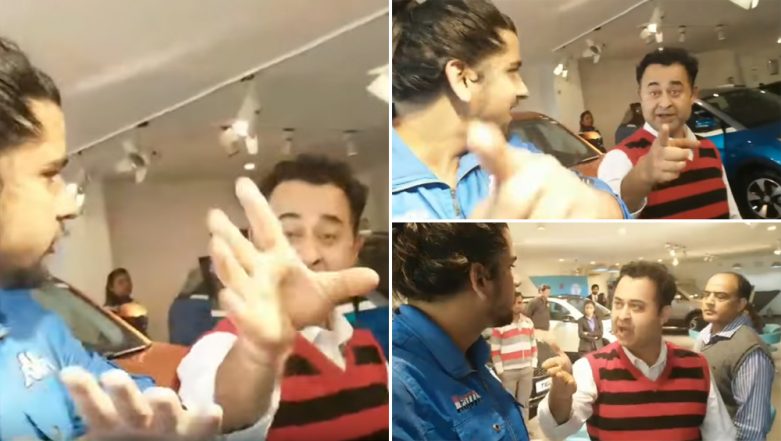 Customer is God! We as Indian buyers often hear this in our daily lives. The key element of successful business is always how you handle your customers. This is very much apt in the case of car manufacturers where major part of success is driven by the customers. But, the actual scenario is totally different when we talk about ground reality. Well, this can be said from the YouTube video that was streamed live by the customer himself. Here is a video of Tata Motors dealership – Malwa Motors, Prashant Vihar (New Delhi) that clearly highlights that how the dealerships like to treat the customer these days. Tata Harrier Premium SUV Launched in India; Prices Start From Rs 12.69 Lakh.

The customer further explained in the video that Malwa Motors staff gave another excuse and claimed it would be done next day itself by the service person by visiting the owner’s house. As no one turned up for the next three days, the customer again made repeated calls to get the work done and finally a person arrived with half accessories. The customer stated that half of the accessories were sent with the service person and other essentials like seat covers were missing.

When the frustrated customer decided to question Malwa Motors the reason for such delay, the officials started screaming and pushing him. Moreover, the staff also tried to snatch the camera from the hands of the customers. The Malwa Motors dealership employees lost their cool the moment they realised the customer was making a video from his phone.

There is not much clarity what exactly happened after the video ended. Moreover, it is also essential that Tata Motors should intervene in the matter to take necessary action wherever required. In the past, we have seen Tata Motors dealerships been accused on such things. But, this video clearly shows Malwa Motors staff at fault.