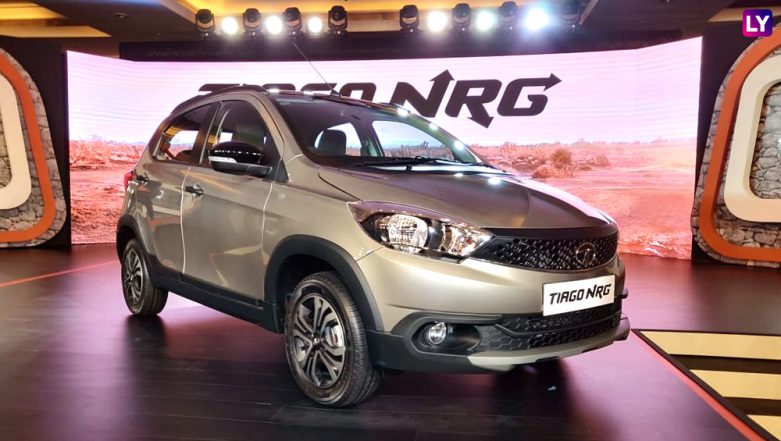 Under the hood, the Tiago NRG comes powered by the same 1.2-litre Revotron petrol and 1.05 Revotorq diesel units. The petrol unit can produce maximum power of 70 PS and 140 Nm of peak torque. The diesel unit, on the other hand, is capable of developing 85PS and 114Nm of power figures. The transmission gearbox is also lifted from the regular Tiago hatchback which is a 5-speed manual unit.

As far as the prices are concerned, the new Tiago NRG is available in 2 variants wherein the base variant is priced at Rs 5.49 lakh and the second model retails a Rs 6.31 lakh (All Prices Ex-showroom).