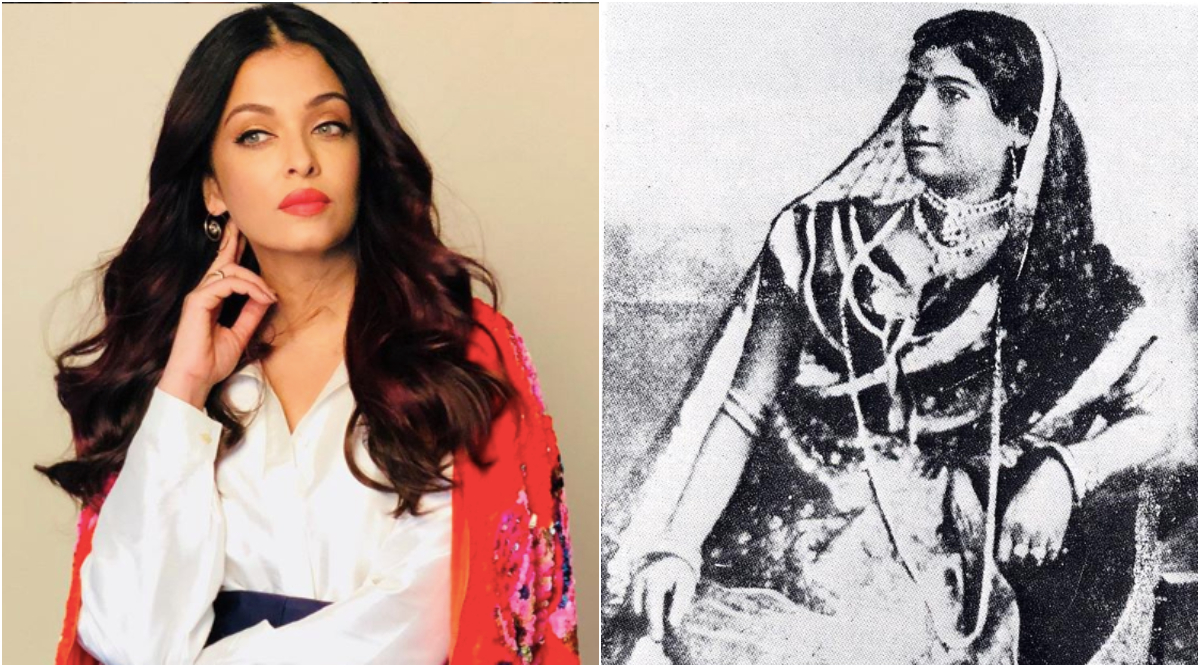 Since a while now filmmaker Pradeep Sarkar has been trying to bring the story of courtesan-turned-theatre actor Binodini Dasi to the big screen but things haven't worked out in his favour yet. Earlier, reports suggested that the director was in talks with actress Vidya Balan for the role, but it looks like the project has now been offered to Aishwarya Rai Bachchan. The actress who is currently working on Mani Ratnam'sPonniyin Selvan, may star in Sarkar's next. Vikram Prabhu, Karthi, Aishwarya Rai Bachchan, Keerthy Suresh Come Together for Mani Ratnam’s Ponniyin Selvan?

The film will revolve around a chapter of Binodini’s autobiography. According to reports, Aishwarya has loved the narration and the character graph and has given a verbal nod to the project. She is expected to sign the film only after reading the final script stated a report in Mid-day. This is not the first time Aishwarya will essay a character based on real-life. She has previously starred in films such as Sarbjit and Provoked which had her play tough roles based on real stories.

As stated by Mid-day, the film's story will begin after Binodi's retirement from theatre and will look back on her life and reflect on the men who exploited her. It will certainly be exciting to see Aishwarya take on such a role. The actress in the meantime will be next seen in Mani Ratnam's bilingual which also stars Chiyaan Vikram, Karthi, Mohan Babu, Jayam Ravi, Keerthy Suresh, Ashwin Kakumanu and several others. The film is based on the Tamil novel by the same name written by Kalki Krishnamoorthy. The music of the magnum opus is being composed by A R Rahman.