Ayushmann Khurrana on Section 377 Repealment: ‘Proud of My Country When the Judgement Was Passed’ 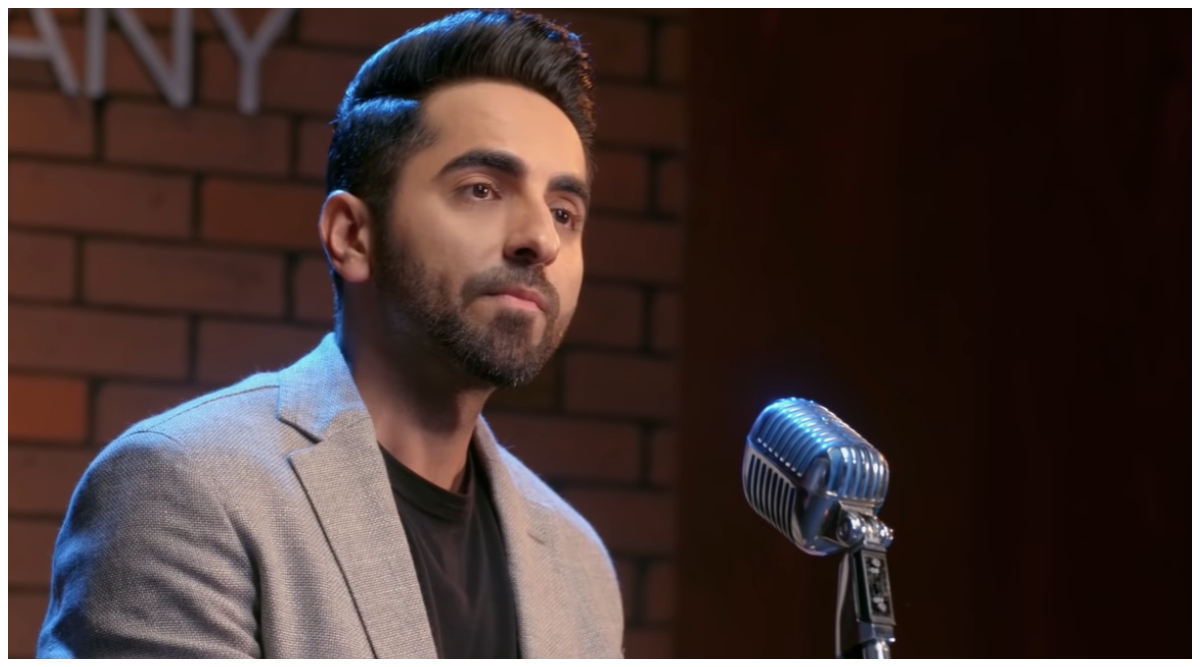 Actor Ayushmann Khurrana, who will be seen in Shubh Mangal Zyada Saavdhan focussing on same-sex relationships, says the upcoming film is his attempt at celebrating the individuality of all Indians and championing inclusivity that truly defines all as human beings. Ayushmann says he felt like a proud Indian when Section 377 was struck down by the Supreme Court of India. "Human beings are born equals and should be treated as equals. Who they are, whom they love, what their choices are should never be questioned in a free country. But, sadly, that doesn't really happen anywhere and evolving to become a better society is always a process, always a work in progress. #NewPassword Memes: Ayushmann Khurrana, YRF and Red Chillies Join the New Internet Trend and Make Hilarious Jokes Out of Their Film Titles.

"I'm grateful that our nation has also evolved with time and striking down of Section 377 was a historic step towards fostering inclusivity. I was proud of my country when the judgement was passed." The Bala star feels he just had to do the film "..Zyada Saavdhan" and do his bit for the cause of LGBTQ community in India. "I was born and brought up in a small city and growing up I did not have adequate knowledge, understanding on this. I have seen my perspective about the LGBTQ community evolve and I slowly recognised the societal stigma and stereotypes associated with the community at large and it pained me," said Ayushmann, who will be seen playing a gay man in the film. Bhumi Pednekar to Have a Cameo in Shubh Mangal Zyada Saavdhan Starring Ayushmann Khurrana (View First Pic)

Ayushmann says he decided to back Shubh Mangal Zyada Saavdhan because such films foster the spirit of inclusivity and individuality in society at large."I had to back this important project and do my bit to raise more awareness around this sensitive issue. It is an honour that Anand L. Rai sir felt that through Hitesh Kewalya's vision, I could be entrusted to play this important role on screen and take a very important message to as many families and parents in India."

He added: "This is my attempt at celebrating the individuality of all Indians and championing inclusivity that truly defines us all as human beings". Being dubbed as a family entertainer, the film will explore emotions attached to love, relationships, and homosexuality. The film also stars Neena Gupta, Gajraj Rao, Jeetendra Kumar and Maanvi Gagroo in pivotal roles. It is jointly produced by Bhushan Kumar's T-Series and Aanand L. Rai's Colour Yellow Production. Directed by Hitesh Kewalya, the film will release on February 21.