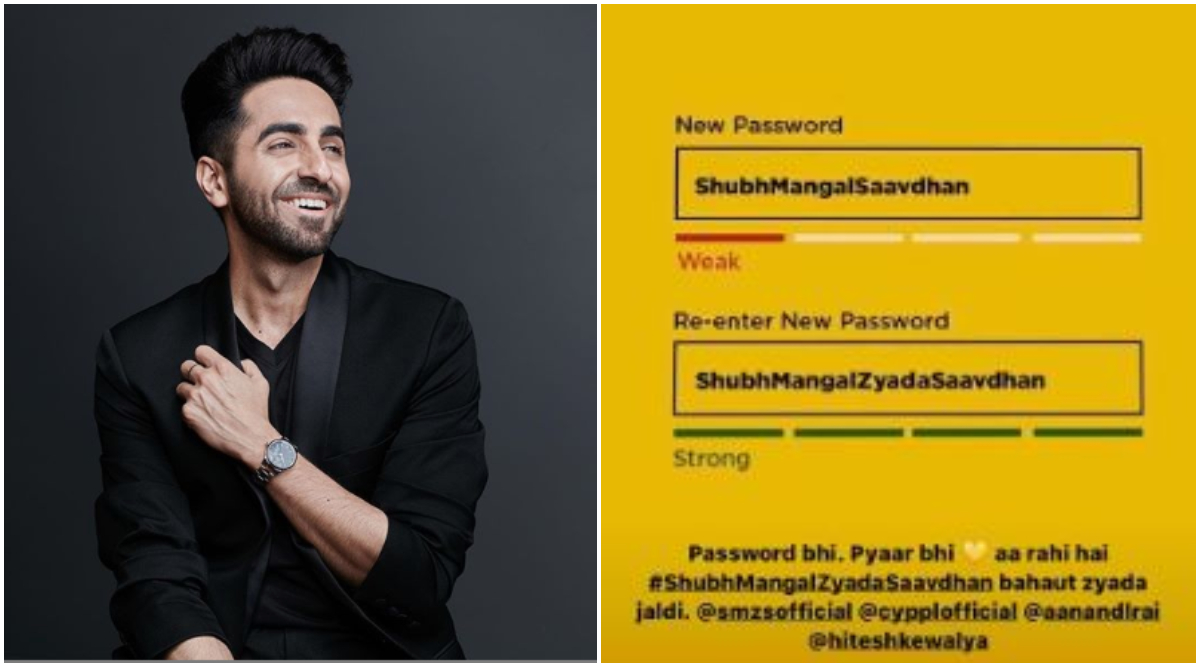 The New Year is here and so are the memes. The latest meme that has caught on is the #NewPasspord meme. If you are an internet user, you are probably familiar with the annoyance that is caused when you have to set-up a new password. Twitterati have found a way to make this a fun game and if you happen to head to the microblogging site right now, you'll see the #NewPassword which has several hilarious memes at the moment. Also joining this fun trend are some Bollywood twitter handles as we recently saw YRF, Red Chillies and even Ayushmann Khurrana joining this fun game. #NewPassword Funny Memes Are Latest Internet Fad! Tweeple Are Having a Field Day Making Hilarious Jokes for New Password.

Taking to Instagram, Ayshmann Khurrana found a fun way to use this meme trend to promote his upcoming film. The actor posted,'Shubh Mangal Saavdhan' in the new password field and later added 'Shubh Mangal Zyada Saavdhan' to the confirm password field, where it shows strong. It was indeed a smart move.

Also, the Twitter handles of YRF and Red Chillies used this trend to make hilarious memes out of some of their films' famous dialogues. While Red Chillies used Shah Rukh Khan's famed dialogue from Chennai Express, , YRF used the Title of Salman Khan's film Tiger Zinda Hai for it. Check Out their posts here. 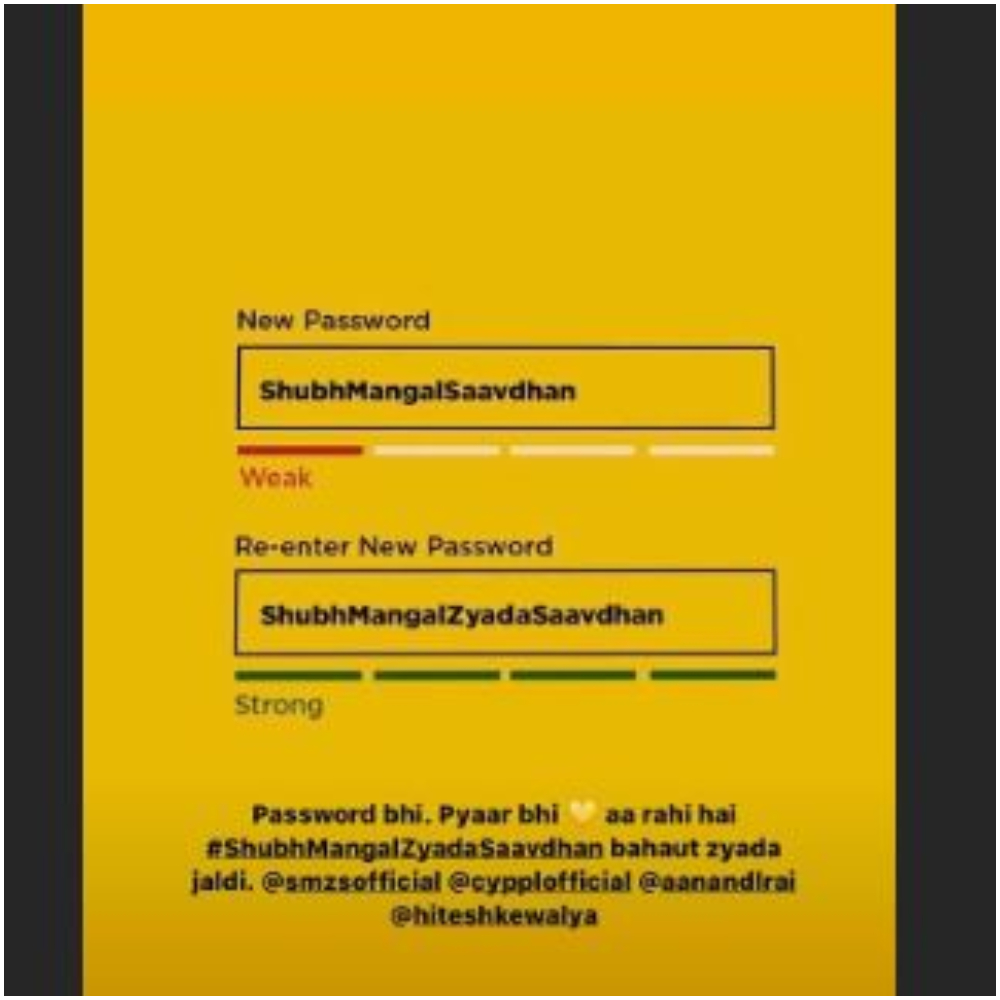 The viral meme is a template, which Twitter users are filling with some hilarious responses and we are loving it that it has now even got a Bollywood touch. It would be great to see some more such funny memes and we bet the Netflix account will soon be coming up with some even funnier ones.