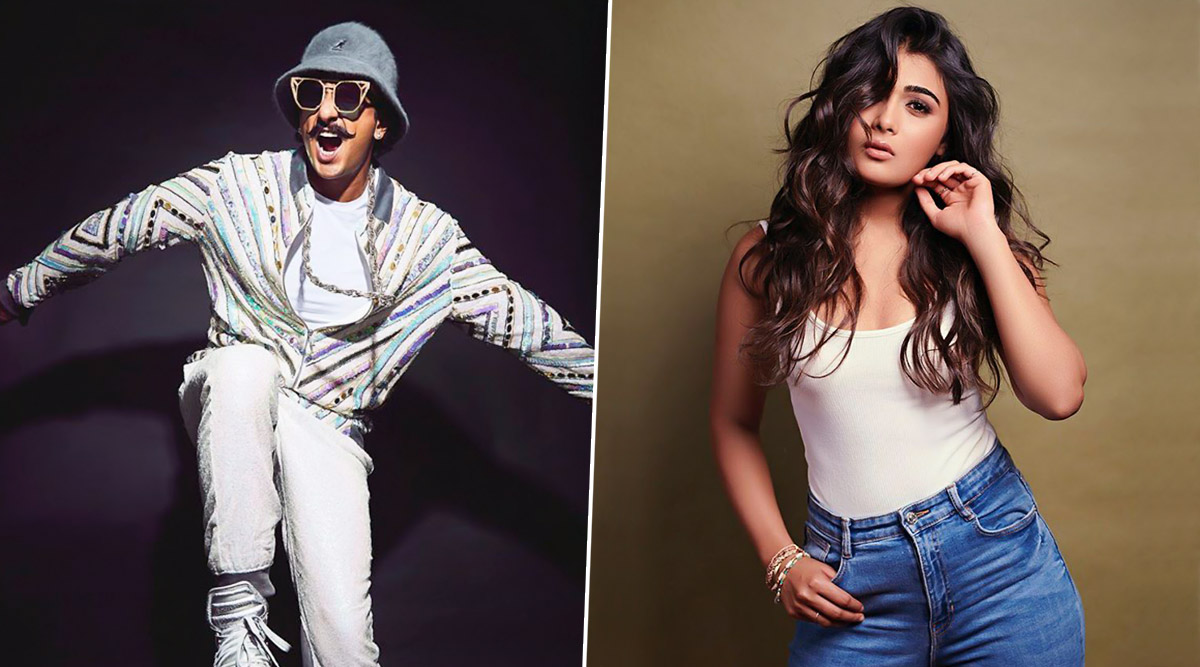 Shalini Pandey made her acting debut in 2017, with one of the hits Telugu film – Arjun Reddy. Oh yes! She is the Arjun Reddy actress, the one who was paired opposite Vijay Deverakonda. Her very first film shot her to fame. And later she was featured in other south films such as Mahanati, special appearance in NTR Kathanayakudu, Gorilla, and many others. The 25-year-old is all set to make her Bollywood debut opposite Ranveer Singh in the upcoming flick Jayeshbhai Jordaar. Jayeshbhai Jordaar: Ranveer Singh is a Typical Gujarati Lad in this First Look From his Next.

It was in December 2019 when Yash Raj Films announced that Shalini Pandey will be Ranveer Singh’s heroine in Jayeshbhai Jordaar. In an interview, Shalini has expressed how excited she is to share screen space with such ‘a powerhouse performer’.  Shalini told Mid-Day, “The fact that I’m debuting opposite a powerhouse performer like Ranveer Singh gives me the confidence to express myself as an artiste and prove myself in the film. I know I have to give it all when I'm acting with him because he puts in 200 per cent in every performance.” Shalini Pandey in Ranveer Singh's Jayeshbhai Jordaar! 7 Pretty Pictures of the Arjun Reddy Actress That Will Make You Her Fan Already.

Shalini Pandey also stated that she will emerge as a better actor after doing Jayeshbhai Jordaar. She further said, “He (Ranveer Singh) is a genius at adding nuances over and above what the script originally intended to do. It's amazing to see his process as an actor. I will emerge a better actor after doing this film.” Talking about this project, Ranveer would be seen playing the titular role. The film is directed by Divyang Thakkar, who is known for his works in Gujarati cinema. Jayeshbhai Jordaar is produced by Maneesh Sharma under Yash Raj Films banner.