Dilip Kumar Honoured with World Book of Records, London on His 97th Birthday 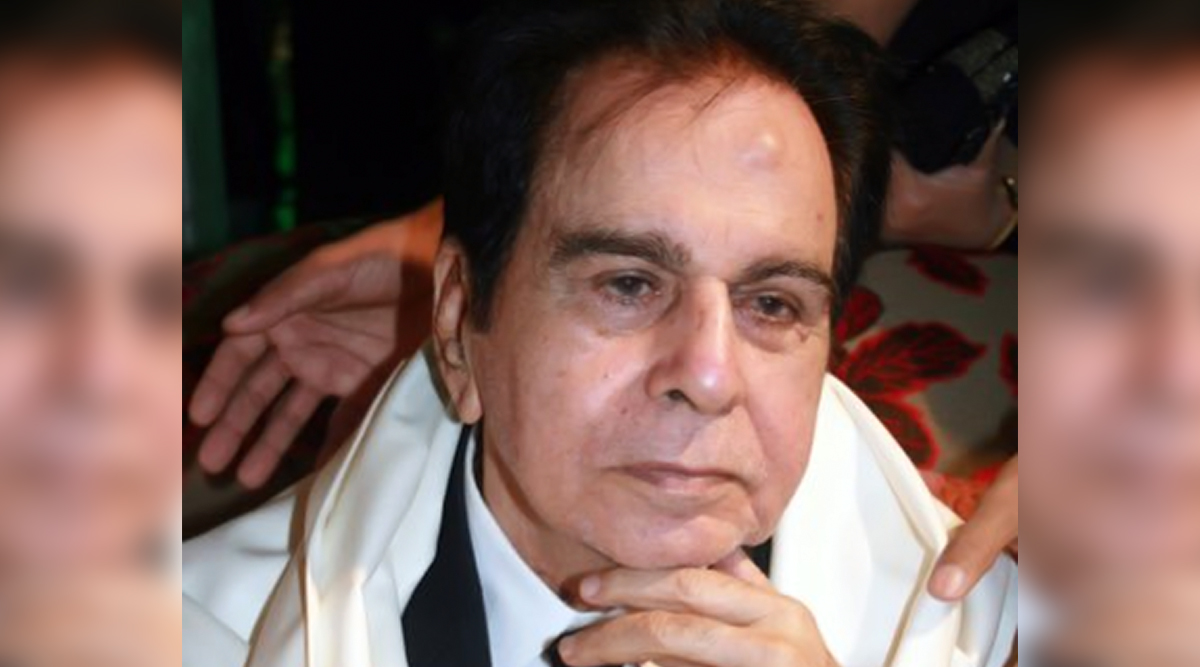 Legendary actor Dilip Kumar was honoured by the World Book of Records, London, on his 97th birthday earlier this week. Although the Bollywood icon could not collect the award, the Certificate of Honour was presented to his family members including his brother Aslam Khan, wife Saira Banu, his sisters Saeeda Khan and Farida Khan. Dilip Kumar 97th Birthday: 5 Songs Featuring the Legendary Actor That We Swear by (Watch Videos)

In exclusive pictures, Dilip's brother Aslam is seen seated on a sofa, holding the certificate. Dilip Kumar was last seen on the big screen in Qila in 1998. He was honoured with Dadasaheb Phalke Award in 1994 and the Padma Vibhushan in 2015. Dilip Kumar Birthday Special: 5 Interesting Trivia About The Legendary Actor We Bet You Aren’t Aware Of.

In a career spanning five decades, he had gifted us classics such as Devdas, Mughal-e-Azam and Naya Daur.