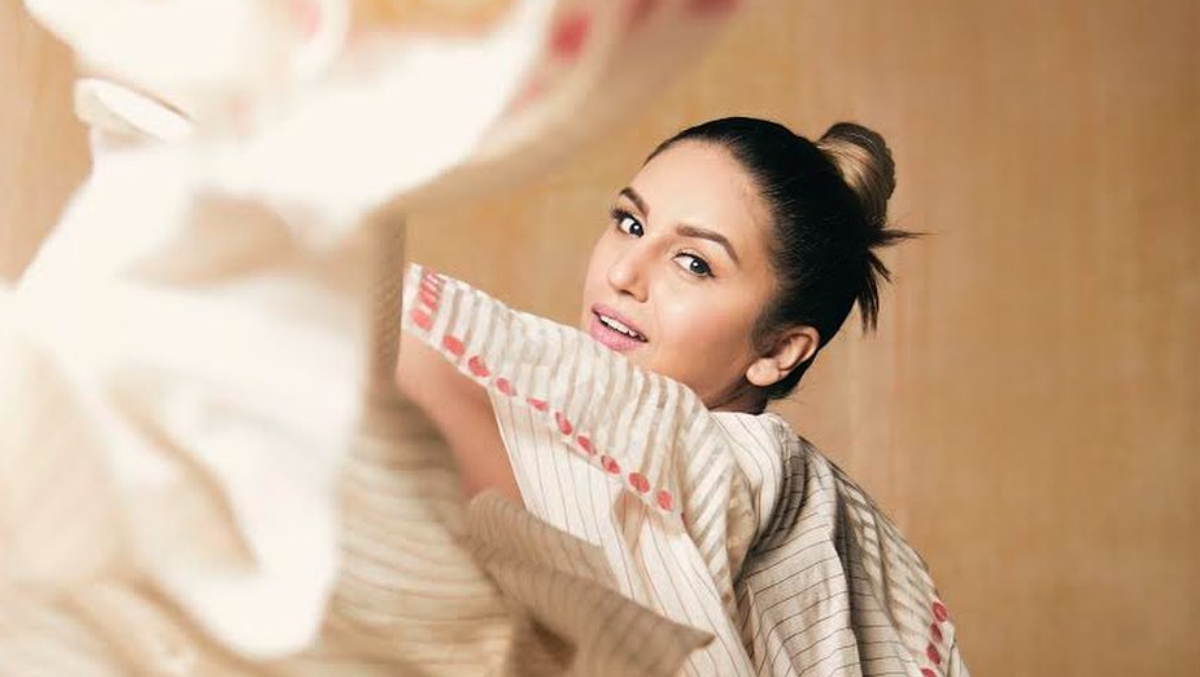 Huma Qureshi recently made her debut on TikTok. The actress is the latest Bollywood celeb to have joined the video-sharing app, that has become extremely popular in India. Recently, it was revealed that Shilpa Shetty is one of the top 50 most popular accounts on TikTok in the world. Certainly, TikTok has its charms. Huma, in an interview with Pinkvilla, said that influencers on the video-sharing app will soon give Bollywood stars a run for the money. "I feel like TikTok influencers are soon going to put actors like myself and Rana [Daggubati] out of business because they will specifically target and cater to your niche," she said.

She further added, "Adaptability is the name of the game and that's what we have to really do. New skills, new opportunities. We can't have blocks about, 'Oh! This is not what I do as my image as an actor.' The platform will be irrelevant anymore. It's about the quality of work that will really matter. That's what we should also be focusing on." Huma Qureshi Cannes Journey: Two Years of Edgy Fashion, Sensational Spunk and Red Carpet Sass!

Watch One Of Huma's TikTok Here:

"TikTok today has completely changed the whole idea of what it is to be a social influencer. I was checking out some guy and apparently, he used to put out these TikTok videos with a leg of chicken, and now he is the brand ambassador of a local chicken brand," Huma expressed.

The popularity of TikToker actually came under the radar recently, when a YouTuber CarryMinati made a roast video. The video was pulled down on grounds of bullying, just a day away from becoming the most-liked, most-viewed, non-music video on YouTube. The TikTok vs YouTube war is still on.