These pictures of Shahid Kapoor and Mira Rajput's daughter Misha are just too-cute-to-handle! 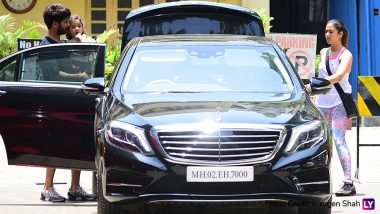 Shahid Kapoor and Mira Rajput and their children, Misha and Zain, are fans and shutterbugs’ favourite. When Shahid and Mira’s first child Misha was born, everyone wanted to catch a glimpse of the baby girl. But the parents kept the paparazzi at bay and neither shared any pictures of Misha on social media. But after six months, Shahid-Mira’s baby girl said ‘Hello World’! Do you remember the first pic, a black-and-white picture of Misha with Mira that Shahid Kapoor had shared on Instagram? Since then we get to catch a glimpse of the baby girl on social media. The latest pictures are the ones in which Misha is seen accompanying her parents to the gym and they are just too-cute-to-handle. Go Home, Everyone! Shahid Kapoor and His Son Zain Won the Internet Today with This Cute Video.

Be it playtime or outing with Shahid Kapoor and Mira Rajput, baby Misha’s pictures take the internet by storm. There are many times when Mira keeps posting some cute pics of Misha in which the little girl poses stylishly. Misha is absolutely adorable and we just cannot take our eyes from her. We all know Shahid Kapoor and Mira Rajput are health and fitness conscious. Their pictures of heading to the gym often keep doing rounds of the internet. But it is very rare that we get to see Misha tagging along with her parents to the gym. If you haven’t see them yet, you must check it out now. Mira Rajput Shares an Adorable Click of Misha and Zain and We Can't Help But Keep Staring at It - View Pic.

Misha in her daddy’s arms 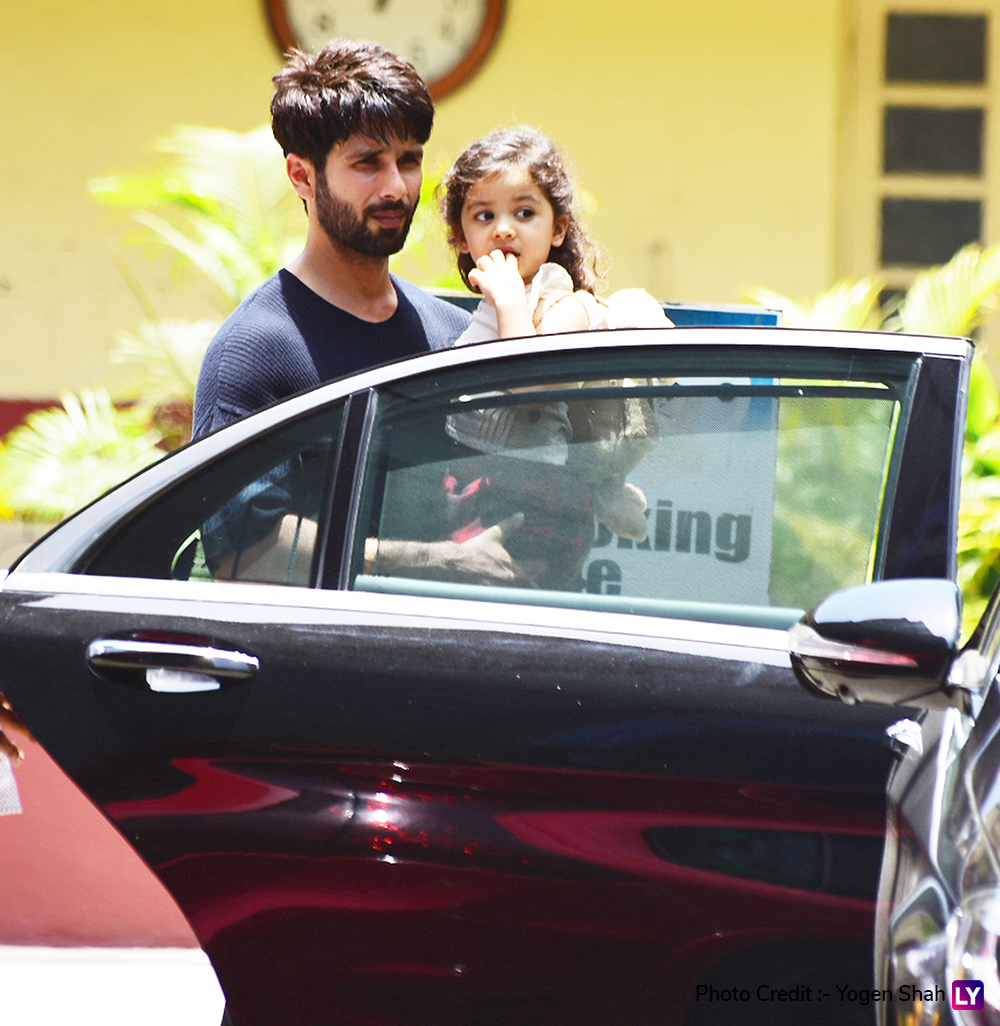 Misha is all smiles for the shutterbugs 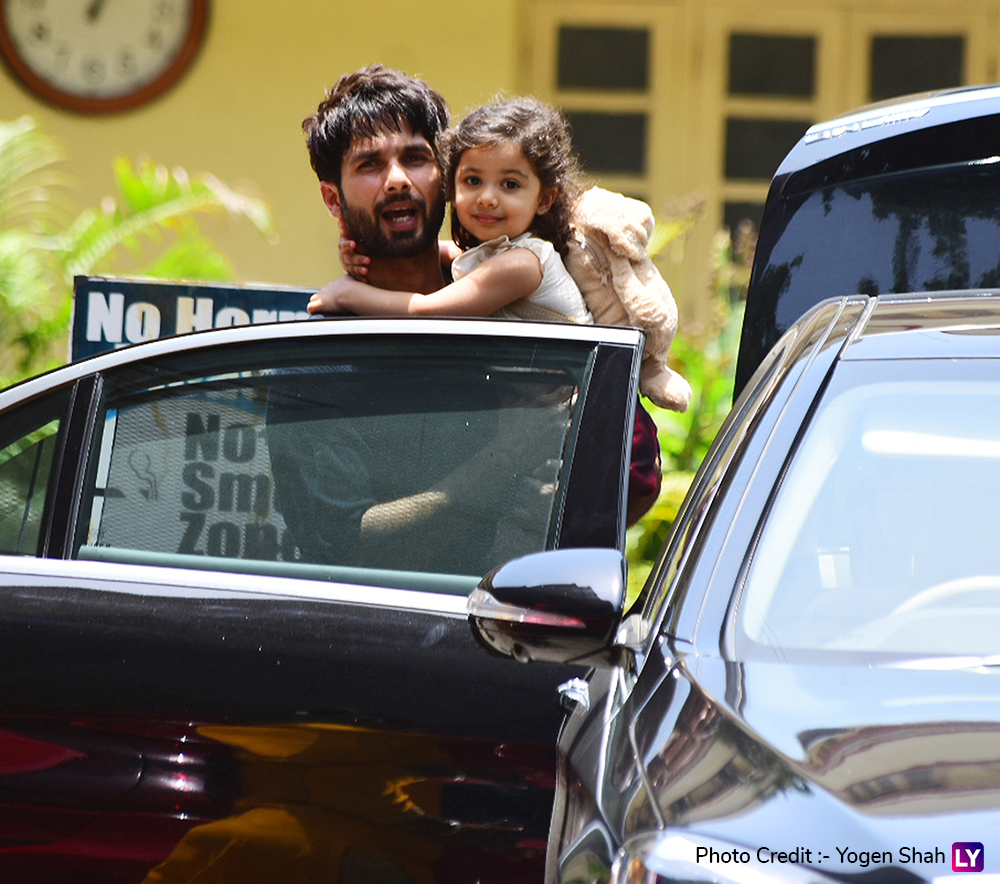 Misha with her parents 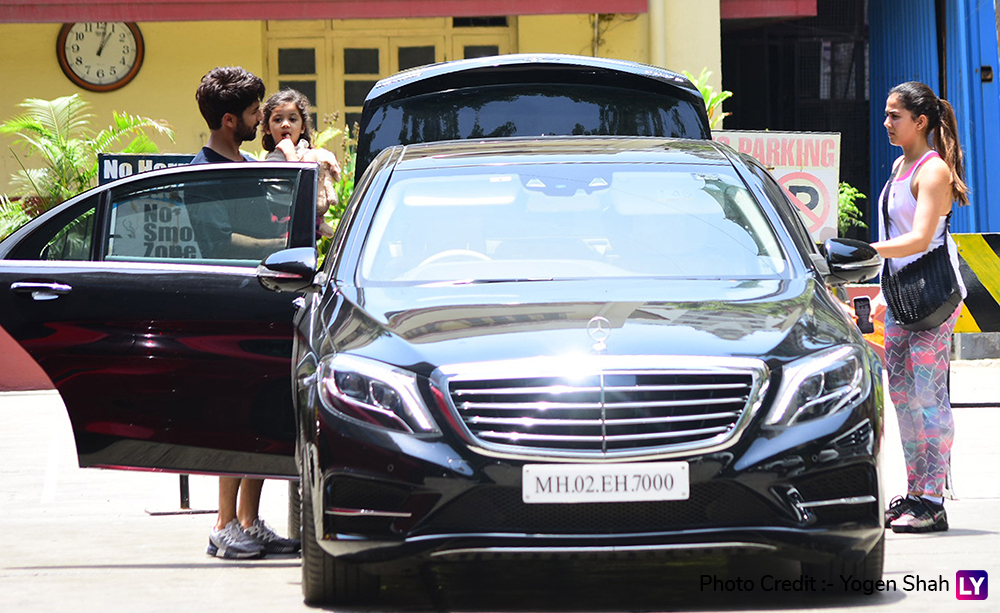 On the work front, Shahid Kapoor will next be seen in Kabir Singh, a remake of the Telugu film Arjun Reddy. The actor would be seen sharing screen space with Kiara Advani. The film is all set to hit the silver screens this year.

(The above story first appeared on LatestLY on May 01, 2019 05:17 PM IST. For more news and updates on politics, world, sports, entertainment and lifestyle, log on to our website latestly.com).