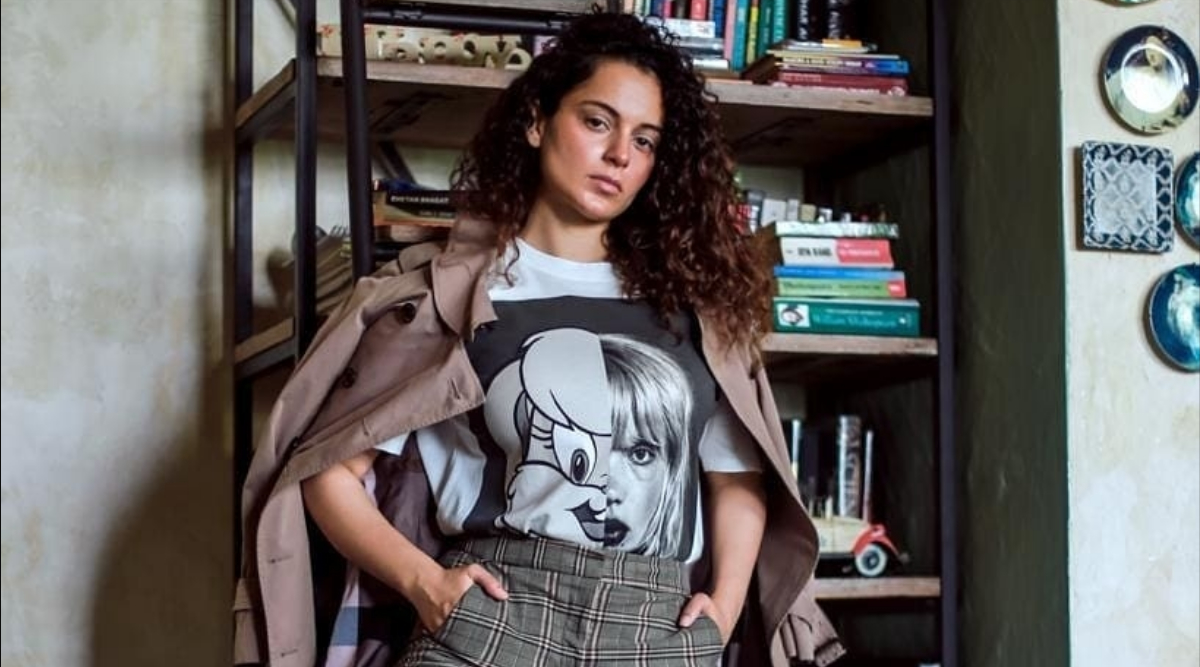 Actress Kangana Ranaut went down memory lane and recalled that while shooting for her crime drama Revolver Rani in Chambal, the film's director Sai Kabir told her that she was brave enough to face dacoits. "We shot the film in the actual locations of Chambal. The director mentioned it's a risky area and not an ideal place for shooting a film, but we shot there irrespective to make it realistic," Kangana recalled about her 2014 release, while she was a guest on The Kapil Sharma Show. It’s Stripe Hype for Kangana Ranaut As She Promotes Panga!

When she asked what was so unusual about the place, the makers shared with her that there were dacoits in Chambal. "I asked him why he had brought us to shoot in the place. He had just one thing to say that I am brave enough to face them," said Kangana. Indian Idol 11: Did You Know That Contestant Sunny Hindustani Has Crooned A Song For Kangana Ranaut’s Panga?

Kapil then asked her if she met any dacoit during the shoot. "Yes, we met a group of dacoits when we were returning from that area. They demanded a selfie with me. Kabir, who is a good friend, protected me," she said. The actress is currently promoting her upcoming movie Panga.