Adipurush vs Raksha Bandhan, Heropanti 2 vs Mayday and More – Predicting the Winner of All Confirmed Upcoming Bollywood Box Office Clashes! 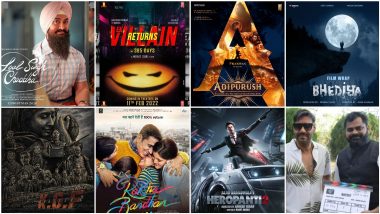 With Maharashtra - a major market for Bollywood films -  allowing theatres to open from October 22, all major studios have been on an announcement spree. All the major movies that have been lying in the cans for some time thanks to lockdown, have now found a release date, and unless COVID-19 third wave play spoilsport, it looks like we are in for some gala time in the theatres. Cinema Halls and Theatres in Maharashtra to Open From October 22, Detailed SOP Soon: CM Uddhav Thackeray.

So in this feature we look at such major clashes in Bollywood that have been confirmed till now, and do our predictions (based on hype, trend, content, star power and history) as to who could emerge a winner. Of course, we could go all wrong with our predictions, so you can share your thoughts in the comments section below. 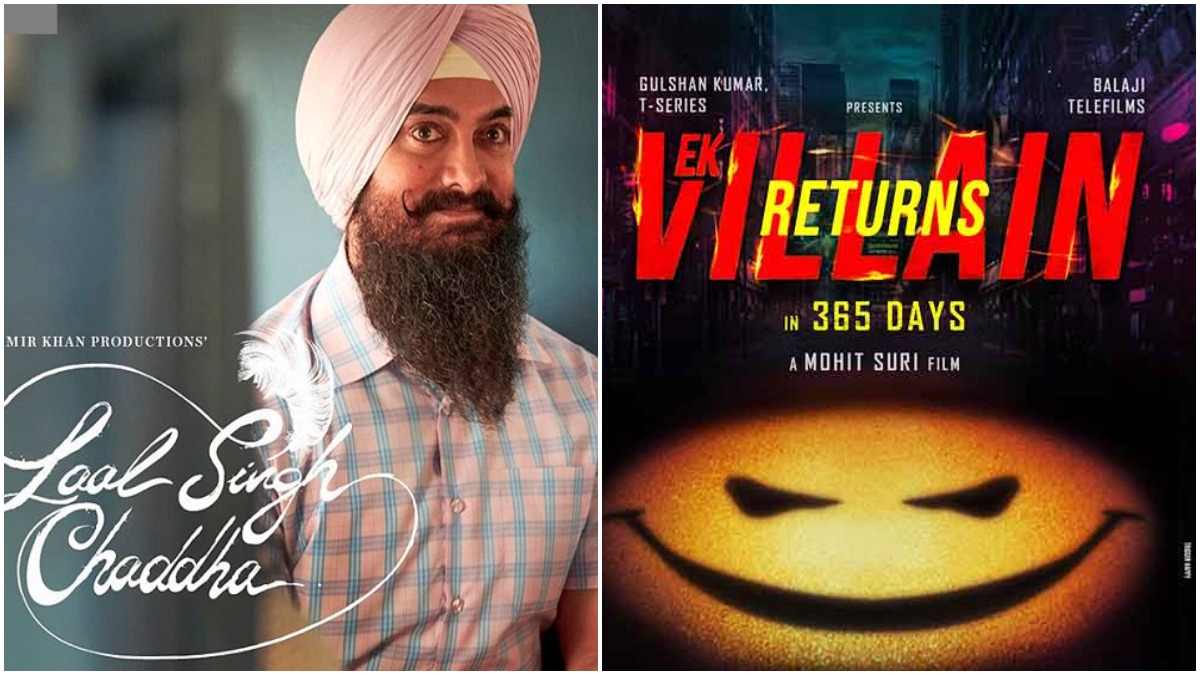 Predicted Winner: It looks a toughie, but is it though? Thanks to the franchise name attached and hopefully sizzling score, Ek Villain Returns could score at the box office (while also inviting negative reviews). But Laal Singh Chaddha will take that huge leap first, purely for Aamir Khan - history says so!

New Update (on September 29): Ek Villain Returns has smartly moved its release date to now be arriving on July 8, 2022. 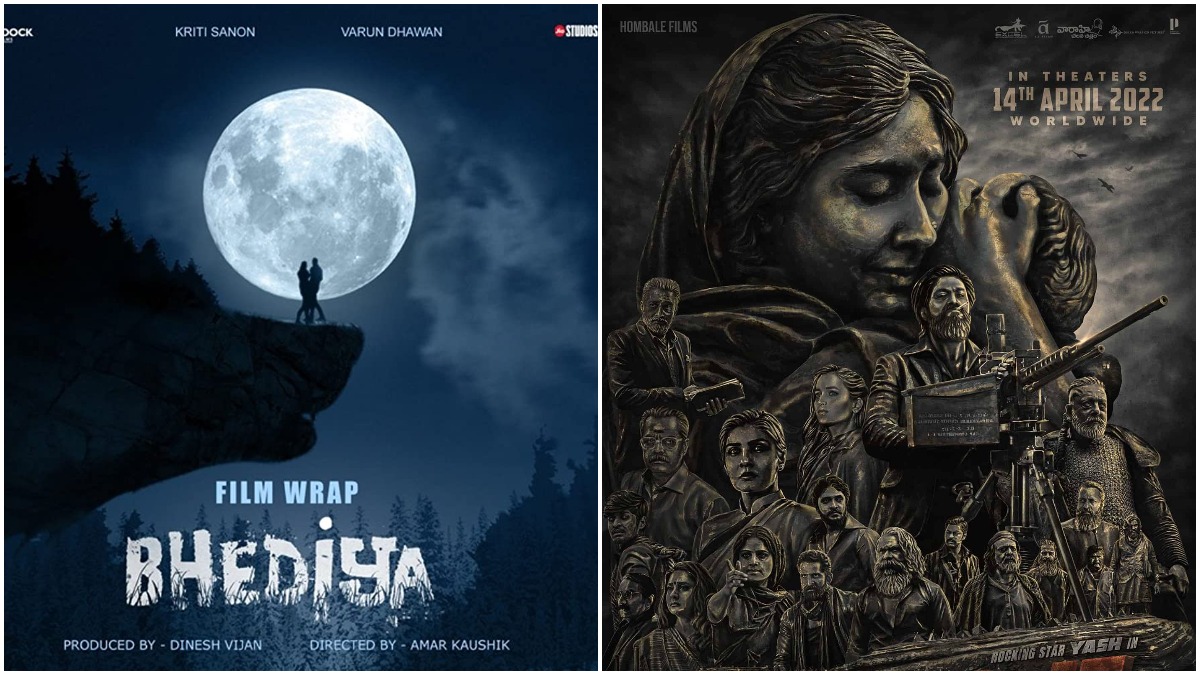 Bhediya: A horror-comedy about a werewolf, the film is directed by Stree fame Amar Kaushik and has Varun Dhawan and Kriti Sanon in the lead.

Predicted Winner: Okay, let's refresh your memory. When the first KGF came out, it took down a mighty Goliath in Shah Rukh Khan's Zero. Now on April 14, 2022, KGF: Chapter 2 is the MIGHTY Goliath here, so we have to wait and see if the 'David' Bhediya can at least leave a scratch with its claws. Going by the explosive reception to KGF: Chapter 2's first teaser, it is a mighty task for sure. 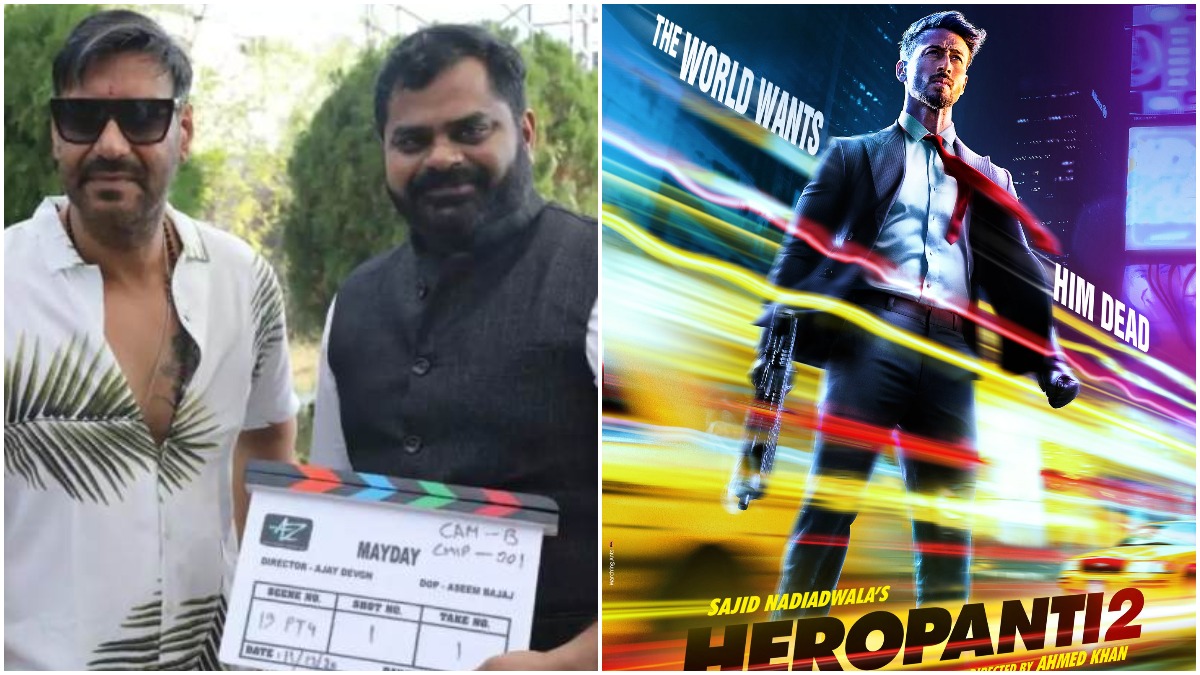 Mayday: Ajay Devgn turns director again for this thriller, starring himself, along with Amitabh Bachchan, Rakul Preet and Angira Dhar.

Heropanti 2: The continuation of Heropanti as a franchise, Heropanti 2 is directed by Ahmed Khan, and stars Tiger Shroff and Tara Sutaria in the lead.

Predicted Winner: Ajay Devgn as a director is yet to make an indelible impression, despite having made two films to date. So all depends on his star-power pull at the box office and the impact of Mayday's first trailer. On the other hand, we don't expect Heropanti 2 to be any Oscar-winning content, but Tiger has created a hardcore fanbase for himself, just like Salman Khan - a veteran of Eid releases. These fans are expecting a masala entertainer with enough action scenes, and if reports of the movie being remake of Telugu film Goodachari are anything to go by, they might be in for a treat! So yeah, our bets are on Heropanti 2! Heropanti 2: Is Tiger Shroff-Tara Sutaria’s Film a Remake of Adivi Sesh’s Goodachari? Here’s How It Might Benefit the Bollywood Star! 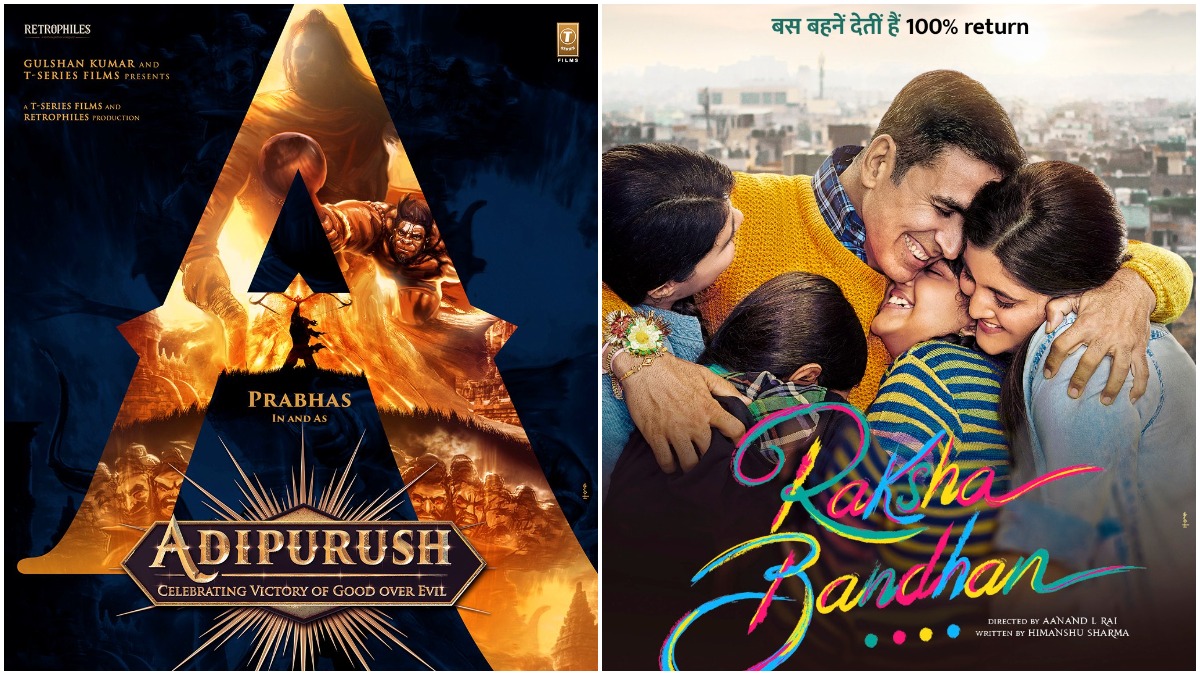 Predicted Winner: This is an interesting one for sure! No, we have no doubt as to which film will merge the top. Akshay Kumar's star-power is hardly questionable, but let's face it, he is taking on a monster here. With the current inclination of the audience towards Hindu mythological sagas, big budget fares and Prabhas' Pan India appeal, Adipurush is definitely going to take a bumper opening at the box office, while Raksha Bandhan might get better reviews.

We are not forgetting all the Major Hollywood releases also coming out in the same period, but that's a contest for another date!

(The above story first appeared on LatestLY on Sep 28, 2021 07:49 PM IST. For more news and updates on politics, world, sports, entertainment and lifestyle, log on to our website latestly.com).