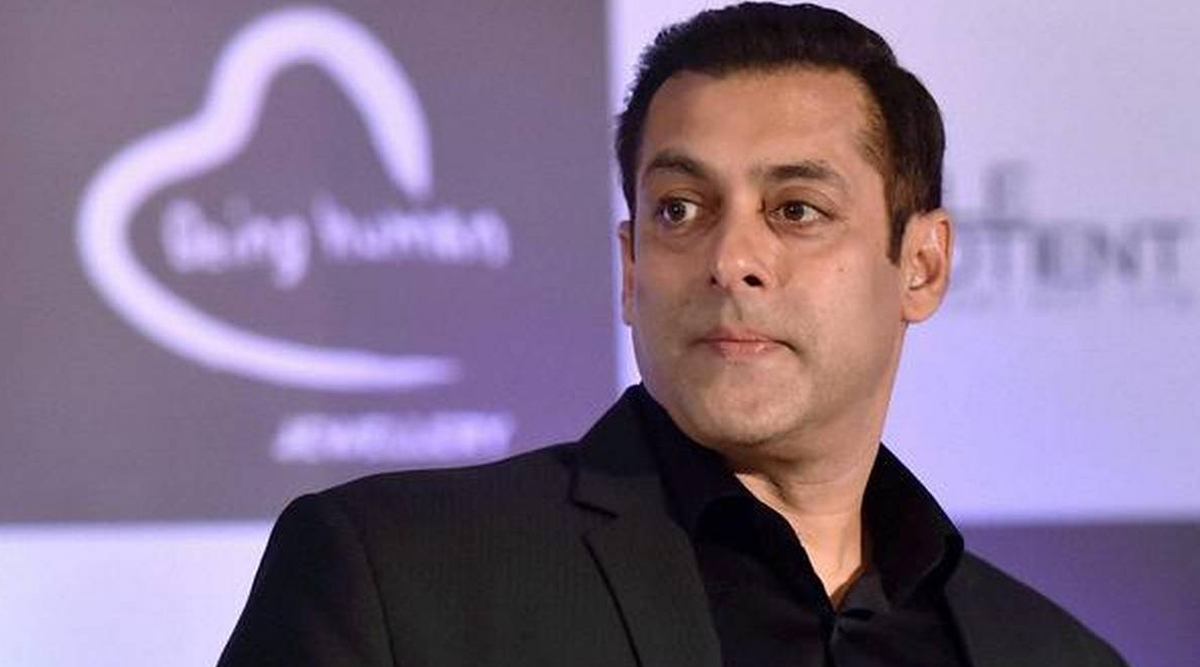 Bollywood actor Salman Khan is right now in the middle of a new controversy. On Tuesday, he snatched a phone from a fan at Goa airport who was trying to click a selfie. His angry demeanor was caught in the camera and soon went viral. Now, in a development, former MP and Goa BJP’s secretary, Narendra Sawaikar has called him out. On the other hand, student wing of Congress, National Students' Union of India (NSUI) are seeking ban on him until he apologizes. Salman Khan Gets Angry and Snatches Phone From a Fan At Airport (Watch Viral Video).

Sawaikar tweeted, "Being a celebrity, people & your fans will take selfies in public places. Your attitude & behaviour is most deplorable. You have to tender an unconditional public apology." Below is the tweet.

Being a celebrity, people & your fans will take selfies in public places. Your attitude & behaviour is most deplorable. You have to tender an unconditional public apology. @BeingSalmanKhan https://t.co/vt6YmRgf98

Goa NSUI President Ahraz Mulla sent a letter to Goa CM Pramod Sawant, that read, " I request your kind authority to look into this matter with utter seriousness and demand an apology from the actor on public platform since it was a disgrace to the fan publicly, failing which such violent actors with a bad track record should not be allowed to visit Goa in the future."

For the uninitiated, the superstar was in Goa to shoot the portions of his upcoming film, Radhe: The Most Wanted Bhai.  However, post this incident there has been no statement from the Dabangg actor as of now. Meanwhile, the fans on social media were divided between seeking permission from the actor before clicking picture and the actor indeed being arrogant. It has to be seen how the star reacts to such strong response from the public over this incident. Stay tuned.