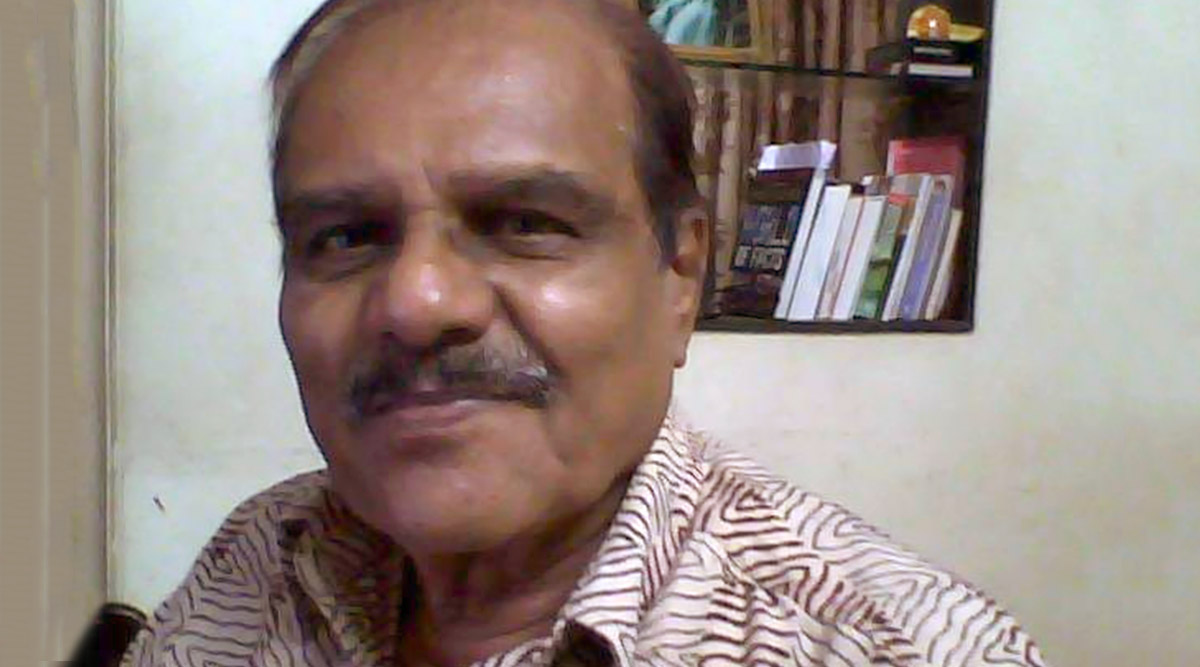 Veteran journalist Manohar S. Desai - famed as 'MSM Desai' - who chronicled Bollywood from 1959 onwards, passed away after prolonged illness, a family member said here on Thursday. He was 86, ailing from dementia and kidney-related issues, and breathed his last around 2.30 p.m. at his Dombivali residence in adjoining Thane. Survived by his wife Janaki, the couple lived in Mumbai for many years, but sometime back shifted to Dombivali after their building in Kurla suburb went for redevelopment.

Born in 1934 at Athani, Belgaum (Karnataka), Desai started his life as a weaver with Phoenix Mills in south-central Mumbai. Later in 1956, he played roles in Kannada dramas on All India Radio before joining as the (then) Bombay correspondent of Deccan Herald newspaper of Bengaluru. After stints in several other papers for the next few years, in 1964, he joined the "Screen", the famed film and Bollywood newspaper of The Indian Express Group in Mumbai.

In his long career there, he covered international film festivals in Moscow, Tashkent, Berlin, London and Paris, besides domestic film events. Over the years, he had developed personal rapport with legends like the late Raj Kapoor, Dev Anand, Dilip Kumar, Meena Kumari, B.R. Chopra and interacted with the former Information & Broadcasting Minister Indira Gandhi - who later became the Prime Minister - and many other celebs.

Old-timers recall how Desai had fine-tuned and embedded himself so deeply in Bollywood that he never seemed to miss out even a whisper of goings-on in the film industry in an era when personal contacts were of paramount importance. Among several honours in his career, he was conferred the Dadasaheb Phalke Academy Award in 2008.