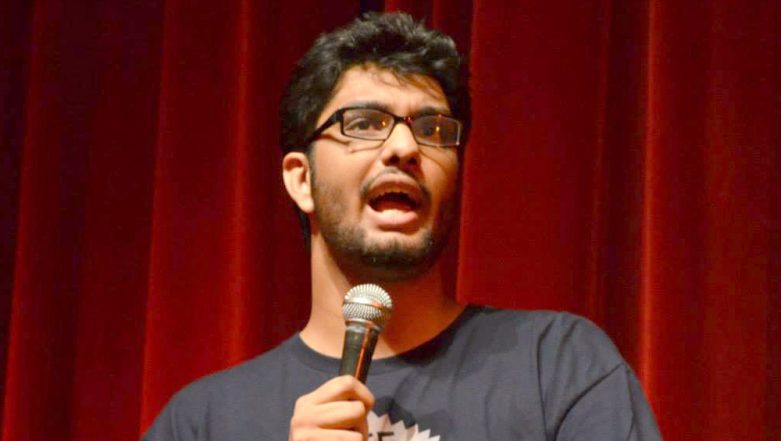 The #MeToo movement is spreading in India no less than wildfire. Women are opening up about their experiences of sexual harassment at the workplace or otherwise. The Bollywood industry is also mired in shocking revelations against actors, directors and singers about sexual abuse and harassment. The web space too has been attacked and comedy group All India Bakchod is making it to headlines. An anonymous report from a girl has accused comedian Gursimran Khamba of sexual harassment and emotional abuse. The comedian has given his apology and said it was no case of violation of consent at any point in time. AIB Collaborator Babu Haabi Accused of Rape.

The comedy group AIB was reeling under social media backlash following the Utsav Chakroborthy's behaviour with several women. The group cleared their stand and apologised on social media, but clearly, that wasn't enough. Now Gursimran Khamba has been accused by a woman of forcing himself on her and emotional abuse.

But the comedian too was quick to respond to the allegations that were made by the anonymous girl. Khamba agreed that whatever she mentioned was true except that he never violated her consent. He issued an apology into the case.

Check Gursimran Khamba’s Response to the Sexual Harassment Against Him

Please read his response too. Lets not put everyone under the same blanket. Bad behaviour in a relationship gone wrong IS NOT SEXUAL HARASSMENT. Lets draw a clear line. pic.twitter.com/SuhlXLyAQN

Meanwhile, Gursimran Khamba along with Tanmay Bhat has stepped out of the business AIB and will be no longer associated with it. The matter is still being investigated into and further clarity is awaited. It would be wrong to tag someone without knowing the full story from both the sides.