In an industry that heavily uses motion capture to make their movies seem realistic, Andy Serkis has already mastered the craft of it. He, over the years, has revolutionised the art of motion capture. It's a shame that he hasn’t received an Oscar for it yet, because, there isn't any category for it despite the rise of mo-cap performances. 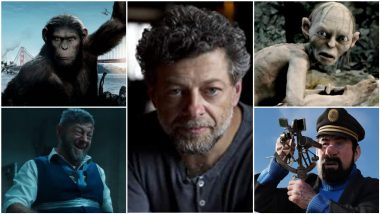 In an industry that heavily uses motion capture to make their movies seem realistic, Andy Serkis has already mastered the craft of it. He, over the years, has revolutionised the art of motion capture. It's a shame that he hasn’t received an Oscar for it yet, because, there isn't any category for it despite the rise of mo-cap performances. Andy has starred in many iconic films and has brought up the discussion of shall motion capture performances be nominated for an Oscar. Without him, motion capture as an art form wouldn’t be that popular. Andy Serkis Used to Walk on All Fours to Prep Up for Gollum’s Role in The Lord Of The Rings Trilogy.

To celebrate his 57th birthday we are taking a look at 5 of his best performances, both normal and mo-cap, ranked in ascending order!

Captain Haddock (The Adventures of Tintin) 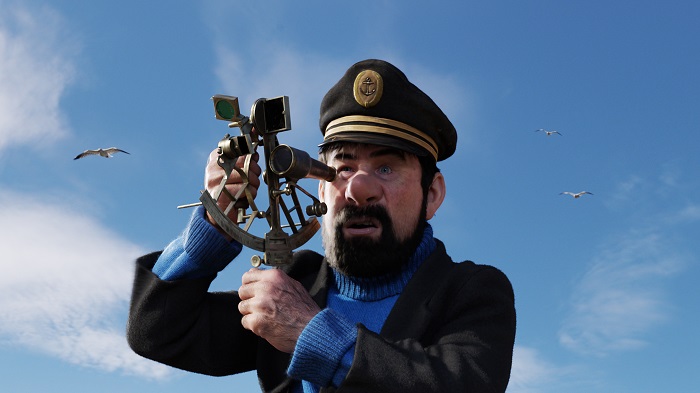 Captain Haddock in The Adventures of Tintin

This animated film directed by Steven Spielberg used motion capture as a base to make the film scene realistic. It’s in this that Serkis nails the role of Captain Haddock as he perfects the character’s trait Scottish accent and brings much needed humanity to the role. 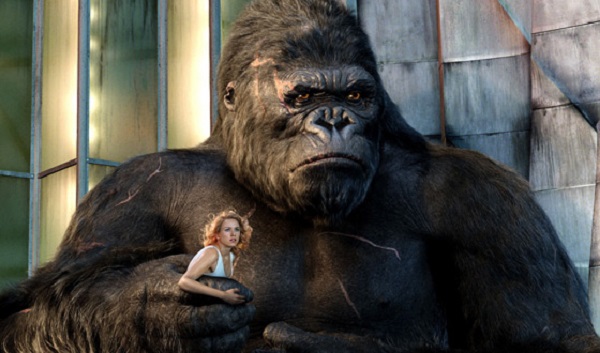 Serkis reunites with his LOTR director Peter Jackson, playing dual roles in the film. In his human form, Andy plays Lumpy the ship cook, who gets one of the grisliest death sequences in the film. And then Andy also helps bring the 25 foot ape to life with help of motion capture. The move-set he provides accurately represents that of a gorilla, and he helps bring a wide variety of emotions too. In a role that’s just about playing an ape, he surely knocked it out of the park. 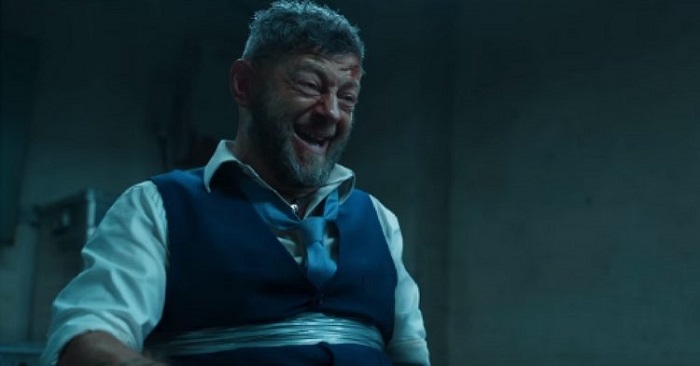 Entering the Marvel Universe in 2015 with Avengers: Age of Ultron, Serkis reprises his role again in Black Panther as Ulysses Klaue. Acting as an arms dealer smuggling vibranium, Andy steals every scene he is in and is just really fun to watch when he is on screen.

Gollum (The Lord of The Rings Trilogy) 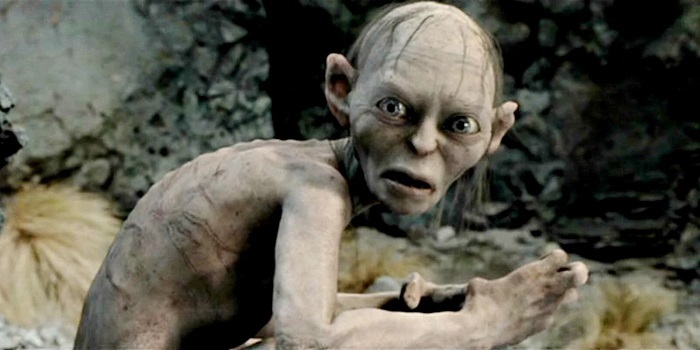 Gollum in The Lord of The Rings Trilogy

Gollum was one of Andy's earliest roles where he utilised motion capture. Appearing in all the three epic films directed by Peter Jackson, this is the role that made him popular. Gollum is showcased as a character consumed by greed and that greed is showcased amazingly by Serkis. Especially considering that the movies were shot in the early 2000’s, the technology over here is revolutionary and his performance along with the CGI used to create the character has aged really well. Andy Serkis To Host an 'Armchair Marathon', Will Give a 12-Hour Live Reading Of The Hobbit to Raise Money For Health Charities.

Caesar (Planet of The Apes Trilogy) 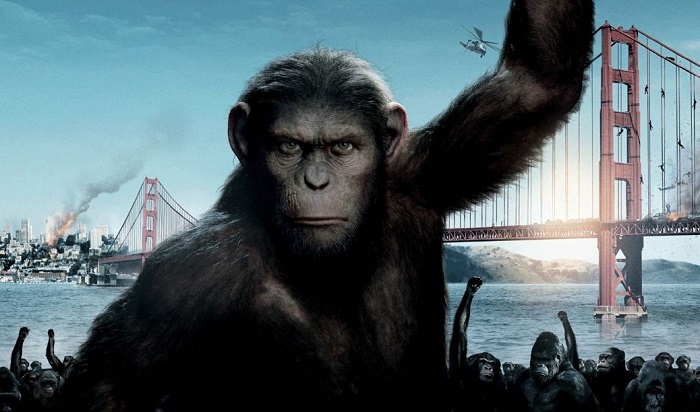 Caesar in Planet of The Apes

In this reboot series of the iconic Planet of The Apes franchise, Serkis plays the role of Caesar, a chimpanzee who becomes extremely smart as the result of a lab experiment and starts an uprising of apes. While being no stranger to playing an ape before on screen, Serkis brings such depth and emotionality to a CGI character that it's hard to not be in awe of the work over here. In my opinion it’s still a damn shame that he didn’t get even a single Academy Award nomination for his performance.

(The above story first appeared on LatestLY on Apr 20, 2021 09:21 AM IST. For more news and updates on politics, world, sports, entertainment and lifestyle, log on to our website latestly.com).