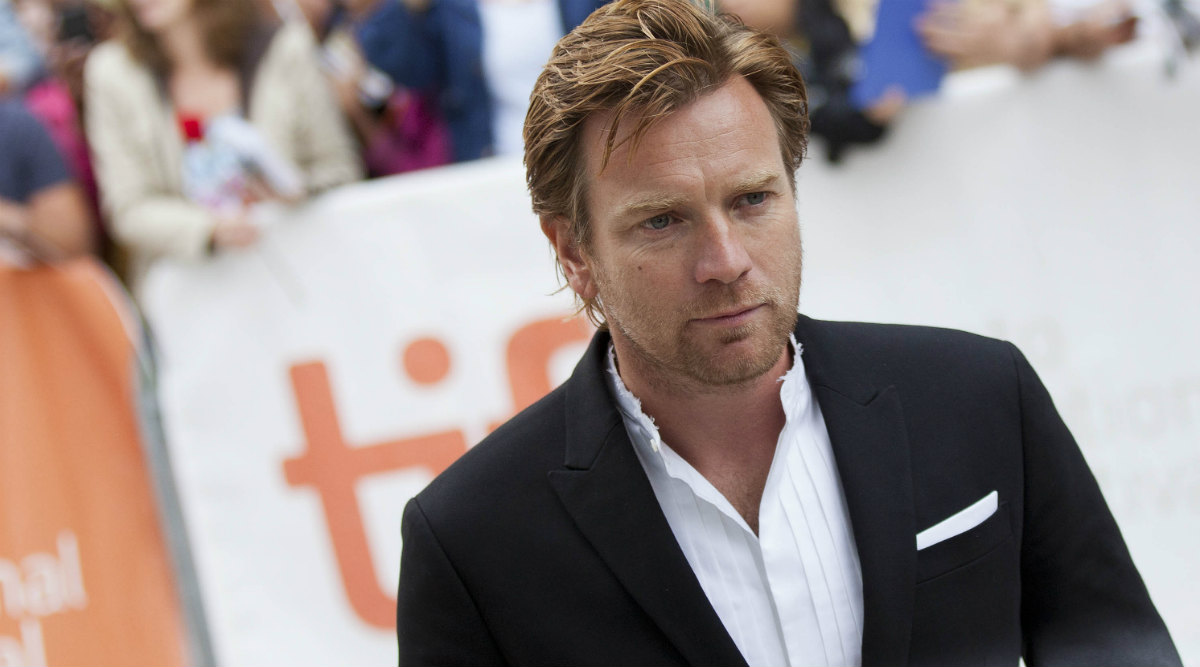 Hollywood actor Ewan McGregor said that he moved away from Britain in order to get away from selfie-loving fans. He told America's Sunday Sitdown podcast that he became fed up walking around London with his head down trying to avoid eye contact with those who might ask him for a snap. The Trainspotting star said selfies were "soulless and embarrassing" and that it was not being accosted by fans that he minded - but that they only wanted a photo rather than a chat. "As an actor, you have to put yourselves in the shoes of other people and if you don't get to be in the world then your work isn't based on anything," he explained. "I don't want to have to not walk down the street. There are some places where it is easier to do than others." Margot Robbie’s Birds Of Prey Title Changed to Harley Quinn: Birds of Prey By Warner Bros After Film’s Cold Box-Office Start.

Revealing it was why he moved to L.A., he added: "It got harder for me in London, and I don't live in London any more probably, maybe as a result. I noticed that when I would go somewhere alone I would be walking very fast with my head down. I'm always happy to speak to people if they want to come up and talk about my work, I really am, but it's turned into just doing selfies with people." "There is no conversation, there is no communication. All it is someone comes up and wants a photograph so you stand and you take the photograph and they're happy and off they go." Birds of Prey Movie Review: Fantabulous, Brilliant, Super Fun and Entertaining, that’s Margot Robbie and her Team for You.

The actor went on to say that he dislikes selfies so much he'd even prefer fans telling him his films are terrible than asking for a photo. "It's a soulless thing," the Birds of Prey: And the Fantabulous Emancipation of One Harley Quinn" actor said. "There's no exchange of anything. Whereas before it used to be 'Oh I saw you in that movie'. Even if people didn't like something, especially in Scotland, I would get 'That movie you were in was s**t by the way.' At least there was some sort of exchange and that's more satisfying for both parties, I would think. But that's turned into just the selfie now."