COVID-19 Outbreak: Tom Hanks Tweets About Returning Home and Observing Social Distancing, Thanks the Australian Staff for Looking After Him and Wife 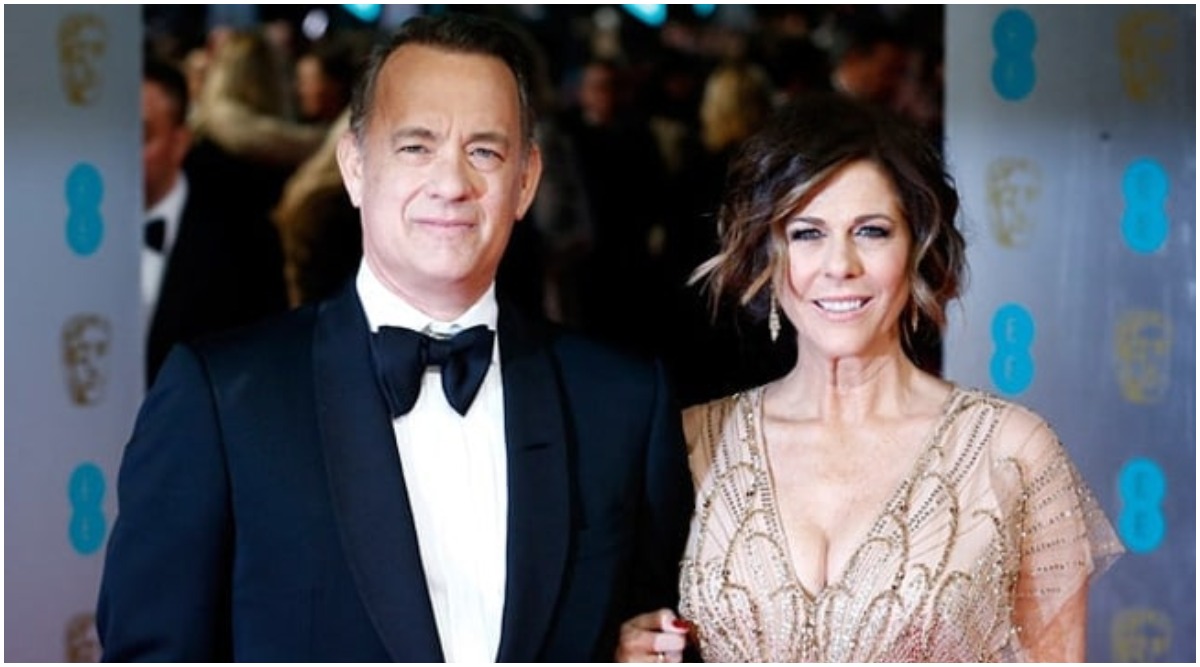 As we had informed earlier, Tom Hanks and wife, Rita Wilson have returned to their Los Angeles residence after getting treated for COVID-19 in Australia. The couple was all smiles while enjoying a ride near their residence and Entertainment Tonight had reported on how happy they are for being home. Hanks was the first Hollywood celeb to have tested positive for coronavirus while he was shooting in Australia. The actor had informed the same via a tweet which had left his fans worried.

While the couple had been regularly updating his fans about their recovery process, his sister had revealed that the Forrest Gump actor is 'okay' but 'not really great'. While the actor is now back to his LA pad, he and wife Rita are observing social-distancing like the rest of America. Considering the USA has the most number of COVID-19 patients (the number is higher than China and Italy), Hanks will not risk anything and prefer sheltering at his residence. He further thanked all the Australia staff for taking such good care of them and making their return to the US possible. From Tom Hanks To Mikel Arteta, Celebrities And Politicians Not Spared The Coronavirus Bug.

Hanks was shooting for the Elvis Presley biopic in Australia when he contracted the coronavirus. Following which, the shoot was officially postponed a couple of days later. The actor was followed by other celebrity names in Hollywood like Idris Elba, Aaron Tveit, Indira Varma, Kristopher Hivju and Olga Kurylenko who confirmed being tested positive for COVID-19.