Rani Mukerji's Hichki to Be Screened At Shanghai Film Festival! 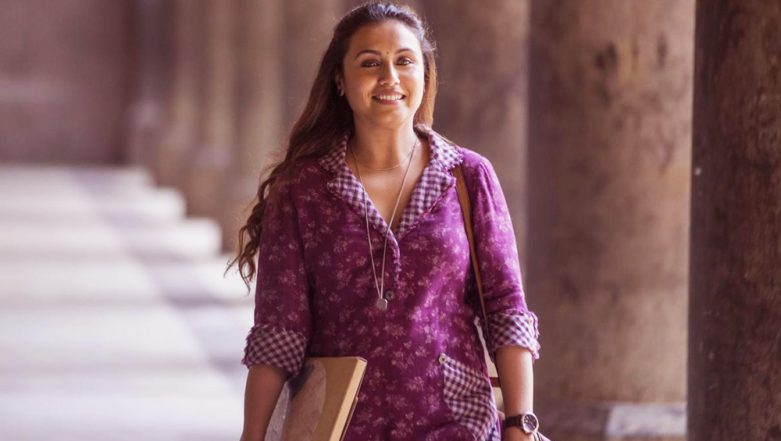 Actress Rani Mukerji-starrer "Hichki" will be screened as part of The Belt and Road Week at the Shanghai International Film Festival. The Bollywood film's director Siddharth Malhotra says it is an honour and a big opportunity. "I am absolutely looking forward to presenting 'Hichki' at The Belt and Road Film Week at Shanghai International Film Festival. It's a huge honour and a big opportunity and I am very grateful that they have included our film," Malhotra said in a statement.

"Hichki" focuses on a determined teacher dealing with Tourette syndrome. "I am also thrilled and touched at the love and applause 'Hichki' has brought us. Rani and the kids take most of the credit for its victory on-screen, and I think 'Hichki' will take her to a whole new global audience," Malhotra added.

The film will be screened on June 16 as part of the festival's opening day. Malhotra will interact with members of the audience after the screening.