Shefali Jariwala Was Paid Rs 7000 For Kaanta Laga, Says 'It Was Like A Fairytale For Me' 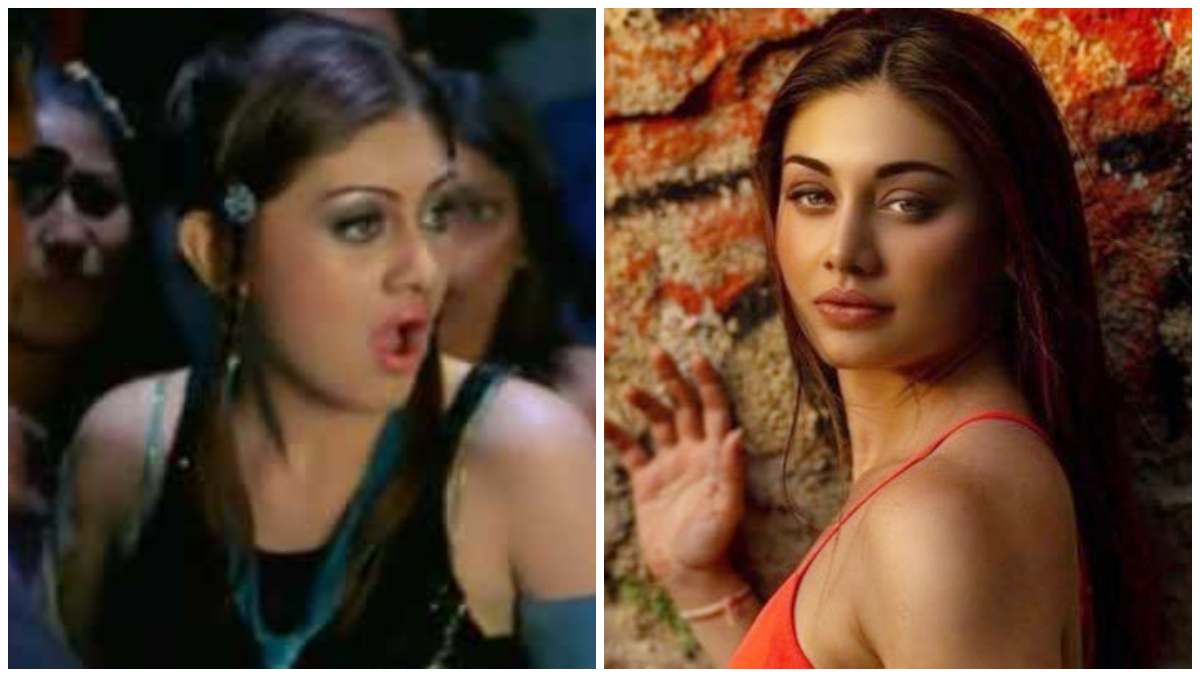 Back in the early 2000s, Shefali Jariwala became a household name. She was more popularly knows as the 'Kanta Laga Girl' as she appeared in the raunchy music video of "Kaanta Laga". She was every Indian parents' nightmare and every teen's icon. In an interview with Times of India, Shefali revealed remuneration for the song that will shock you. "Today, whatever I am is because of 'Kaanta Laga'. I was outside my college when the directors of the song, Radhika Rao and Vinay Sapru, saw me and instantly offered me the song," she said. Bigg Boss 13: Shefali Jariwala Makes a Shocking Confession About the Contestants' WhatsApp Group and It Involves Asim Riaz!

"I was in college then and I come from a family of academicians, so my parents told me to focus on my studies. But I wanted to do it because I was getting paid for it. I earned Rs 7,000 from that song, and I wanted to see myself on TV,” Shefali added.

Shefali had to face strong opposition from her father. “[He] was completely against it," the actress revealed. "So first, I took my mom into confidence and then, we both convinced my father. And that song turned out to be such a hit that

. It changed my life completely." Shefali Jariwala Reveals That It Was Sunny Leone Who Inspired Her To Adopt A Girl Child (Deets Inside).

"I believe every actor is trying to create an identity for himself or herself. My first song did that for me. There can be no other ‘Kaanta Laga’ girl… ever. And I love that," Shefali told IANS in 2019.