Ala Vaikunthapurramuloo Actor Allu Arjun and Darbar Director AR Murugadoss to Collaborate for a Film! 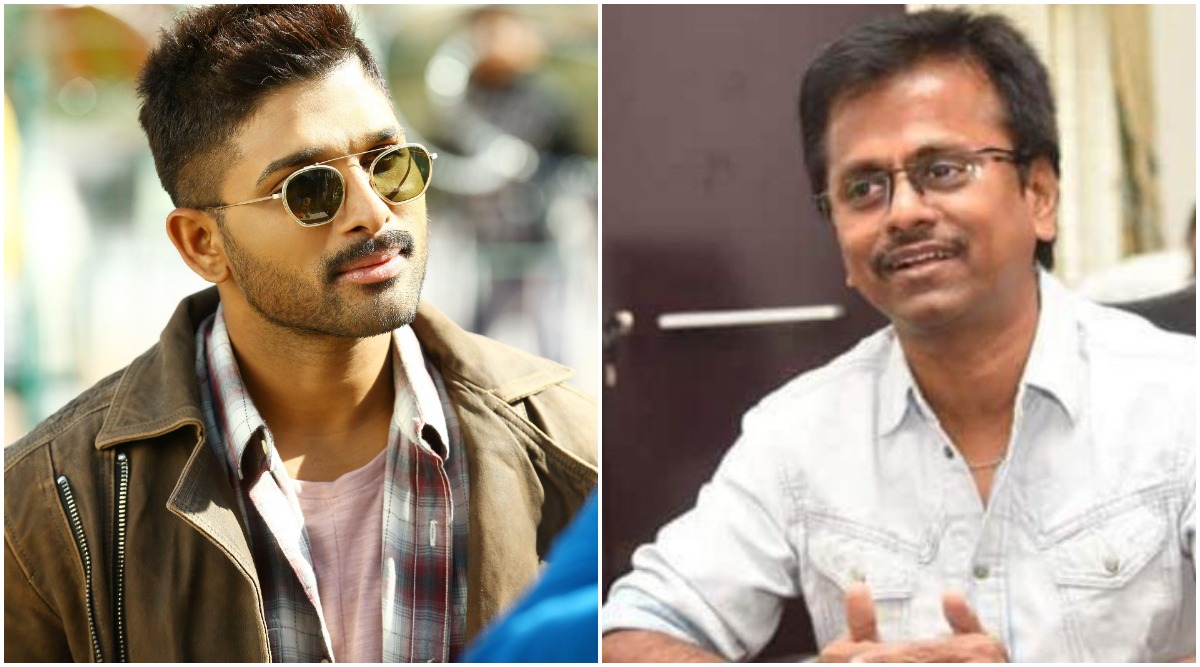 AR Murugadoss’ film Darbar starring Rajinikanth in the lead has hit the screens today. There are many who booked the film’s ticket in advance to watch first day first show. And the review of the film is out already. Besides Rajinikanth, the filmmaker has worked with Ajith, Chiranjeevi, Suriya, Vijay, Mahesh Babu, and many others. Since quite some time there were reports doing rounds that Allu Arjun, who is gearing up for the release of Ala Vaikunthapurramuloo, would be teaming with Darbar director AR Murugadoss for a film.

In an interview to a leading entertainment website, Tollywood’s favourite actor Allu Arjun has confirmed that he and AR Murugadoss are in talks with regards to a project. The handsome hunk told Pinkvilla, “Ya ya, we are in talks, it is very much true and we are having talks with him. Once everything falls in place, we would like to make an official announcement about it.” Reports are also rife that scripting is underway. If this happens, then it would be the first time that Allu Arjun and AR Murugadoss would be teaming up for a project. Ala Vaikunthapurramuloo Trailer: Allu Arjun, Pooja Hegde and Tabu Starrer Looks Like a Complete Entertainer With Action As Well As Comedy.

Meanwhile, AR Murugadoss’ next project is with the gorgeous Trisha Krishnan, which is titled Raangi. The film produced by Allirajah Subaskaran under Lyca Productions’ banner is an action thriller. Allu Arjun’s film Ala Vaikunthapurramuloo that stars Pooja Hedge opposite him, is all set to be released this week, on January 12. Stay tuned for further updates!