Ala Vaikunthapurramuloo Trailer: Allu Arjun, Pooja Hegde and Tabu Starrer Looks Like a Complete Entertainer With Action As Well As Comedy (Watch Video) 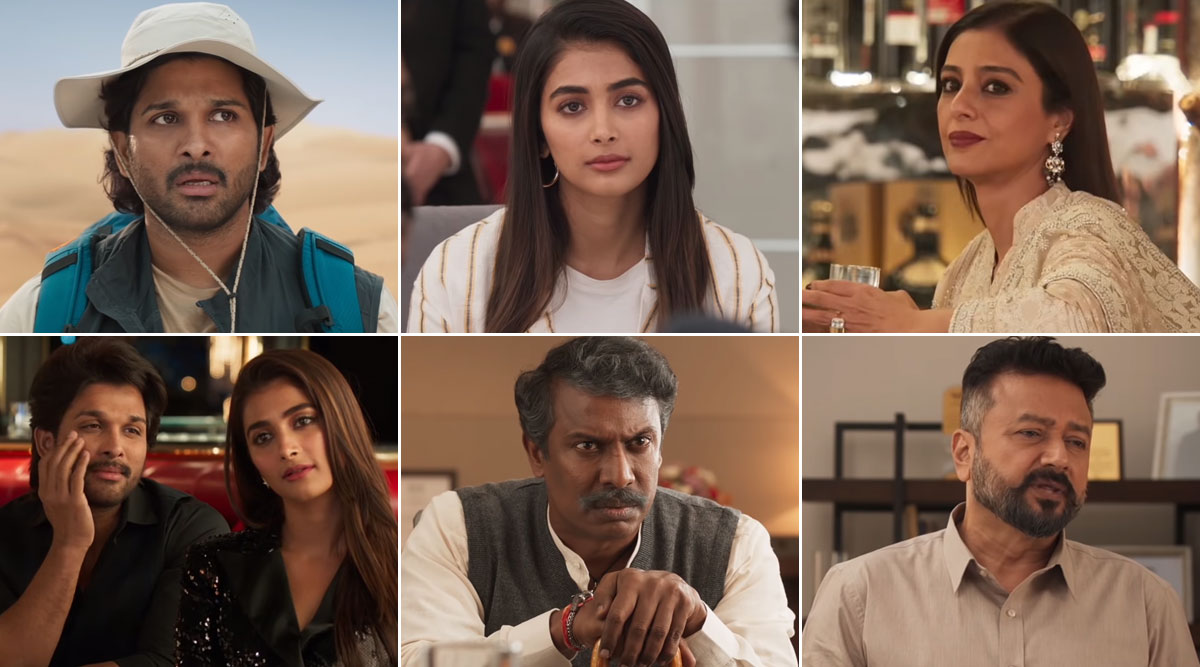 The teaser showcased Allu Arjun making a smashing entry and now the trailer goes a step further. It is full of mass entertaining moments and Arjun's fans are going to love it. The trailer is filled with some hilarious exchanges. Also, Allu Arjun and Pooja Hegde's amazing chemistry is a highlight but above all, we bet his fans are going to be super-excited to see him pull off some amazing action sequences.

Ala Vaikunthapurramuloo is produced under the banner of Geetha Arts and Haarika & Hassine Creation. It is all set to be released on January 12, 2020. On December 28 the team had announced that the shooting of Ala Vaikunthapurramuloo had been completed. As for the film's release, it will be clashing with Mahesh Babu’s Sarileru Neekevvaru. Both the actors enjoy a very loyal fan base and it’s surely going to be clash of the year.