Allu Arjun’s Uncle Muttamsetty Rajendra Prasad Passes Away, Tollywood Actor and His Family Head to Vijaywada for the Last Rites 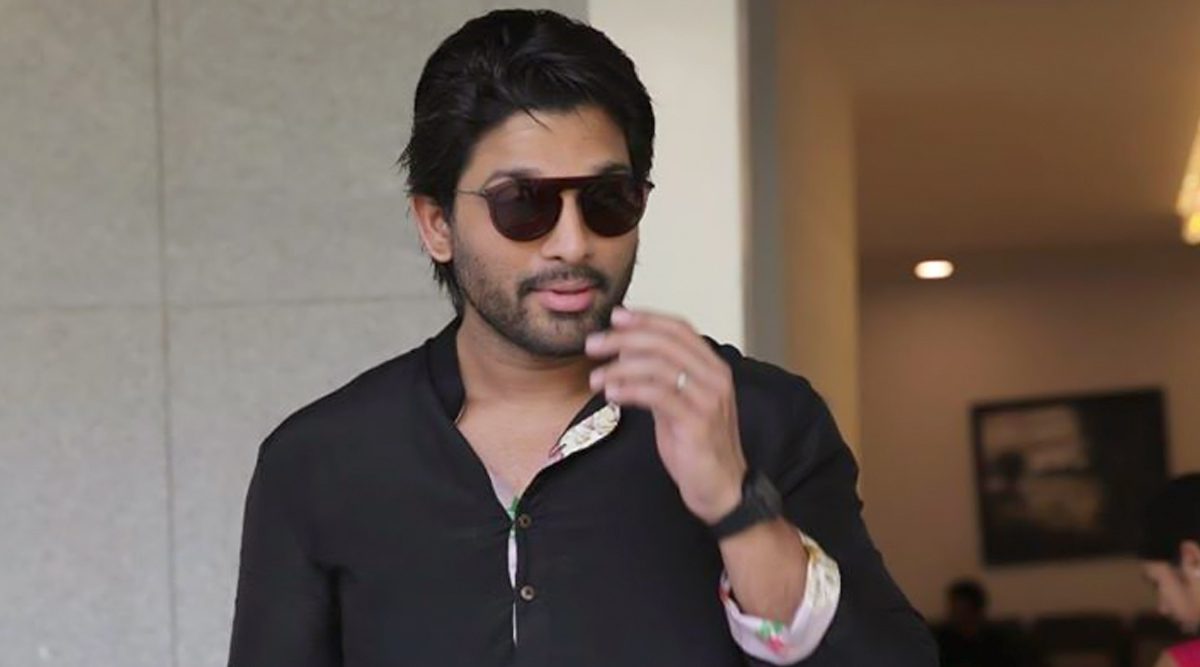 Muttamsetty Rajendra Prasad is Allu Arjun’s mother, Allu Nirmala Devi’s elder brother. Allu Arjun’s maternal uncle was also one of the producers of the actor’s upcoming flick, which is tentatively titled AA20. Muttamsetty Rajendra Prasad passed away on January 22, 2020. He reportedly suffered from severe cardiac arrest. The news of his demise has left Allu Arjun and his family and the Tollywood industry in a state of shock. Allu Arjun and his family have headed to Vijaywada for the last rites. RIP Noor Bhai: Allu Arjun, Megastar Chiranjeevi Visit Mega Fans Association President Noor Mohammed’s Residence (View Pics Inside).

As per reports, Allu Arjun shared a great rapport with his late uncle. It is also said that Muttamsetty Rajendra Prasad used to be present with the actor for the launch events of Bunny’s films. Talking about the upcoming flick AA20, this would have marked Muttamsetty Rajendra Prasad’s debut as a producer and the entire mega family were super excited about it. But his sudden demise has left everyone shocked. RIP Noor Bhai: Ala Vaikunthapurramuloo Teaser Announcement Cancelled after the Demise of a Fan, View Pics of Noor Mohammed with the Mega Family.

Allu Arjun And His Wife Sneha Spotted At The Hyderabad Airport

On the work front, Allu Arjun was last seen in Ala Vaikunthapurramuloo, in which he shared screen space with Pooja Hegde. This film has turned out to be a blockbuster and the results can be seen at the box office. Talking about AA20, the film will be helmed by Sukumar. The first time when Bunny teamed up with the ace filmmaker was in 2004, for the film titled Arya. Fans are pretty excited to see this super-hit actor-director combo collaborating again.