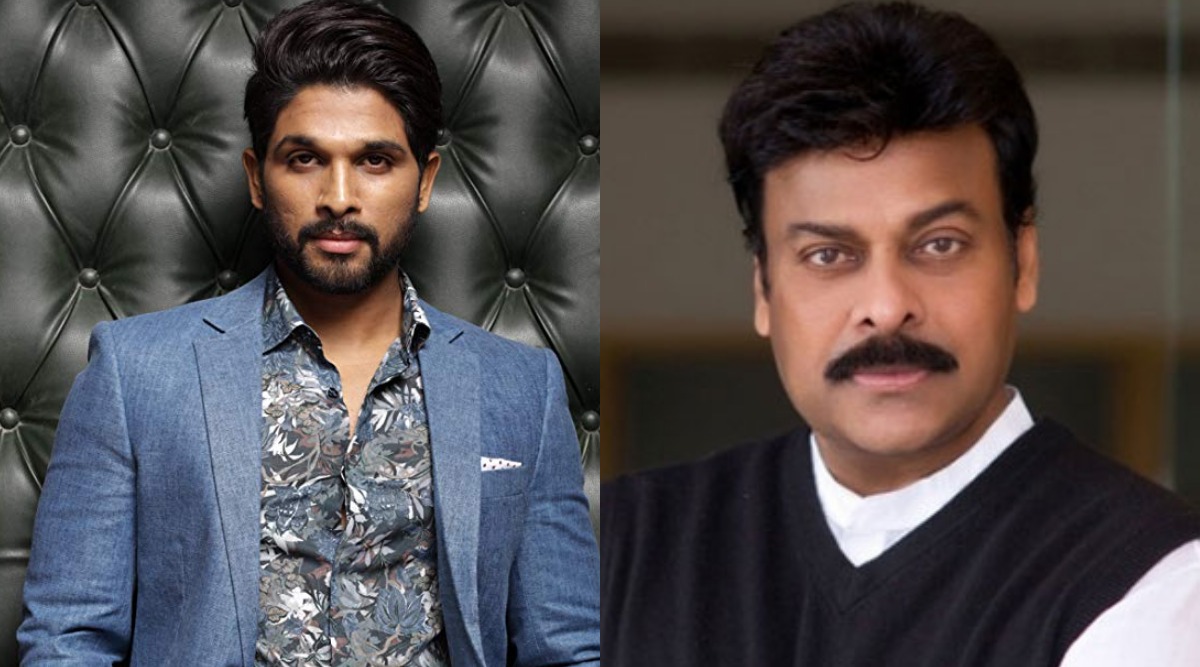 The sudden demise of Mega Fans Association President, Noor Mohammed, who is also fondly called as Noor Bhai, has left the Tollywood industry members and the association in a state of shock. Noor Bhai who is known as the mega fan of Tollywood’s mega family, passed away on December 7. Ever since the news of his demise broke out, netizens are offering condolences on Twitter and sharing throwback pictures of him posing with Ram Charan, megastar Chiranjeevi, Allu Arjun and others. Allu Arjun and Chiranjeevi have paid a visit at Noor Bhai’s residence to pay homage, and pics of the same are doing rounds of social media platforms. There are even reports stating that Allu Arjun has promised Noor Bhai’s family that he will extend financial support. RIP Noor Bhai: Ala Vaikunthapurramuloo Teaser Announcement Cancelled after the Demise of a Fan, View Pics of Noor Mohammed with the Mega Family.

As per a report in Tollywood.net, Noor Bhai was like an extended member of the mega family. He has been reportedly accompanying the mega family for various events, be it for film promotions or political campaign. The reports also cites that Noor Bhai was an active member of Pawan Kalyan’s Jana Sena Party. Attoor Ravi Verma, Renowned Malayalam Poet and Translator, Passed Away at 88.

The production house Geetha Arts was supposed to make a major announcement on Ala Vaikunthapurramuloo. However that has been cancelled due to Noor Bhai’s sudden demise. Sai Dharam Tej who was also close to Noor Bhai shared a post that read, “One of the strongest pillars of #megafans family has fallen...my deepest condolences and prayers to him and my support,strength to the family members #RIPNoorBhai.” We extend our heartfelt condolences to Noor Bhai’s family.