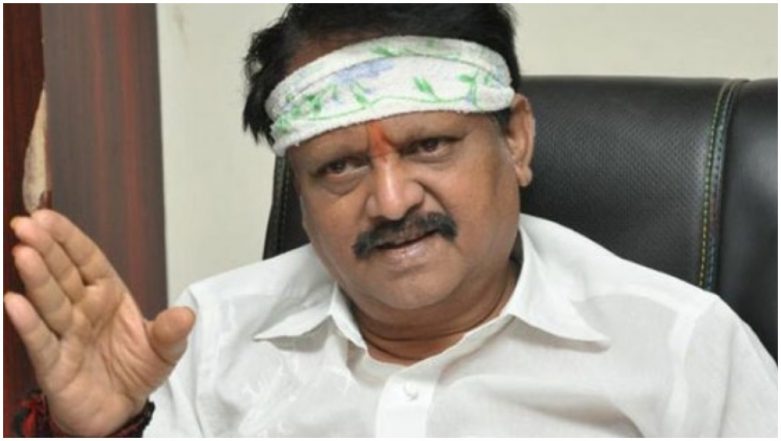 Kodi Ramakrishna who is popular in Telugu industry has apparently been hospitalized after complaining of acute breathlessness. He was rushed to AIG Hospital in Gachibowli in Hyderabad. His health condition is critical and has been kept on the ventilator, reports India Today. The Arundhati director is being treated by a team of experts which includes a physician, cardiologist, anesthesiologist and a neurologist. It is also reported that the Telugu filmmaker had earlier suffered from a heart attack. Not just that, he even suffered from a paralytic attack few years ago. Rajkumar Barjatya Passes Away: Bhagyashree, Mahesh Bhatt, Mohnish Bahl and Other Celebs Attend Late Producer's Funeral.

Kodi Ramakrishna has directed films in numerous genres and his career spans for more than three decades. One of his notable films include Arundhati which released in 2009. It was not just the second highest grossing Telugu films of that year but it also won 10 state Nandi Awards and two Filmfare Awards South. For his wonderful contributions to Telugu film industry, in 2012, Kodi Ramakrishna received the state Raghupathi Venkaiah Award. Telugu TV Actress Naga Jhansi Commits Suicide Over Failed Love Affair.

Other than direction, Kodi Ramakrishna has also acted in films such as Dongata, Aasti Mooredu Aasha Baaredu, Inti Donga and more. He has also worked as a screenwriter for few films.