Aansh Arora Now Charged For Rioting and Attempt to Murder! 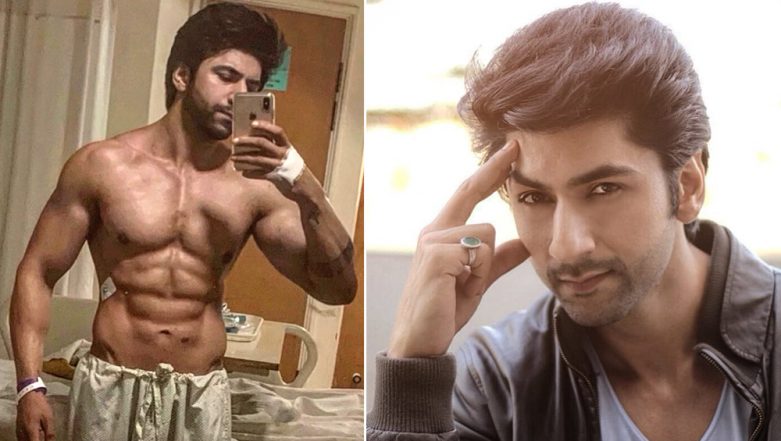 Things only seem to be going downhill for actor Aansh Arora, who has been in the news for all the wrong reasons for the past few days. It all started with the actor filing a case against the Ghaziabad Police alleging brutality. As per various reports, an argument over waiting for a long time for a hot dog at a convenience store, led to the actor vandalizing the store. The store managers called the police and as per Aansh’s claims, he and his brother were arrested and beaten. Subsequently, the actor was booked for vandalizing the store on May 12. TV Actor Ansh Arora: I was Physically Assaulted and Tortured by the Ghaziabad Police Officers

However, the actor has now been charged with rioting and attempted murder, after six masked men barged into the same convenience store and fired gunshots on the night of May 20, reported Bombay Times.

As per the report in the daily, Sandeep Singh, Station House Officer, Indirapuram Police Station was quoted as saying, “On the basis of the complaint filed by a store staff, an FIR against Aansh and five-six unidentified persons has been registered under IPC Sections 307 (attempt to murder), 147 (punishment for rioting), 148 (rioting, armed with deadly weapon), 427 (mischief causing damage to the amount of fifty rupees), 452 (house-trespass after preparation for hurt, assault or wrongful restraint), 504 (intentional insult with intent to provoke breach of the peace) and 506 (punishment for criminal intimidation) at the Indirapuram Police Station.”

The report also mentioned the incident in detail. “The men shattered our store entrance by firing at it and barged in. They started vandalising the store with hockey sticks. Before I could dial 100, one of them pointed a gun at me and said, ‘Aansh bhai ke khilaf jo report likhwai hai woh wapas le lo, warna achcha nahi hoga,’ ” revealed the store staffer who filed the FIR. He also revealed that the men were asking for the CCTV footage.

The Kasam Tere Pyaar Ki actor, on the other hand, has denied any involvement in the case and has alleged the Ghaziabad Police of trying to frame him. He told the daily, “These allegations that I have vandalized the store and was involved in a firing incident aren’t true. I’m not aware who vandalized their store, but I believe that all this is being done to frame me. I have complained against the Ghaziabad police and that’s why the police officials are trying to frame me in a false case.”

He continued, “Since the last two days, I have been getting threat calls from unknown numbers, with people asking me to withdraw my complaint against the police. They have threatened me that if I don’t, I will have to bear the consequences. My life is in danger.”

After being released from the Ghaziabad Police Station for the May 12 incident, Aansh and his brother were hospitalized and were admitted to the ICU (Intensive Care Unit) because of the beatings that they had taken. After this, the actor filed a complaint with the National Human Rights Commission alleging ‘third-degree torture’ by the Police.