Bigg Boss 13: Himanshi Khurana Reveals If She Will Date Asim Riaz After Break Up With Fiancé 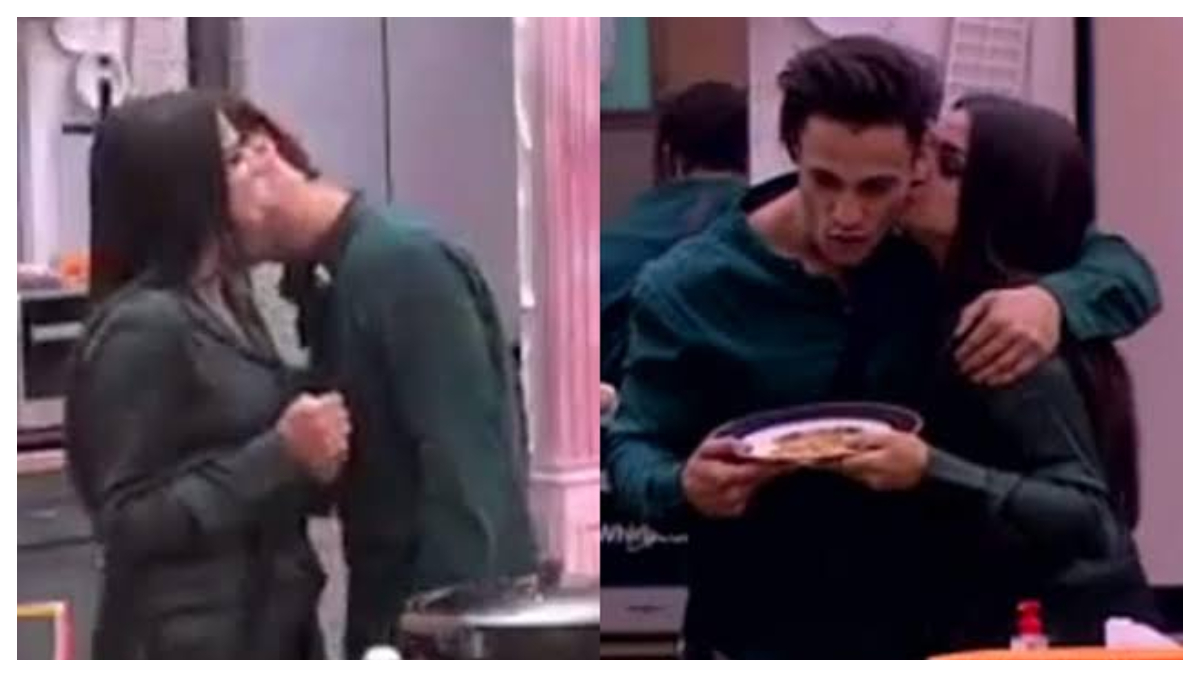 On the latest episode if Bigg Boss 13, Salman Khan dropped a bomb on Asim Riaz. The host revealed to hum that former contestant Himanshi Khurana's engagement has been called off by her boyfriend, 'Chow', because of Asim's closeness to her on the show. hi Asim had a tough time believing this and maintained that he loved her. In the world outside Bigg Boss, Himanshi is still being asked about Asim. In a recent interview, she hinted that she was open to the possibility of dating Asim. There were rumours that she might re-enter the house as a guest, but as per her Instagram stories, she is busy with a song shoot. So, the audience might not be getting a clarity on this drama any time soon. Exclusive Bigg Boss 13: No Romance for Himanshi Khurana on the Show, Actress Says 'I Am in a 9-Years Long Relationship.

In an interview, Himanshi admitted that she knew Asim's feelings for her are genuine. "But, I had told him that my relationship with my boyfriend was going through ups and downs and urged him to see how things work once he’s out of the house. I had told a lot of things to him about me," she added.

On being asked whether after the breakup with her fiancé, she'd date Asim. "Kuch bhi ho sakta hai. It could be anything. Let’s see," she replied.

Before entering the house, Himanshi had told LatestLY in an interview about her relationship. I"might be a game plan, that someone on the show talks romantically to me. But the thing is I am in a 9-years long relationship, it won't be challenged in two seconds. I am prepared for it, no means no," she had said.