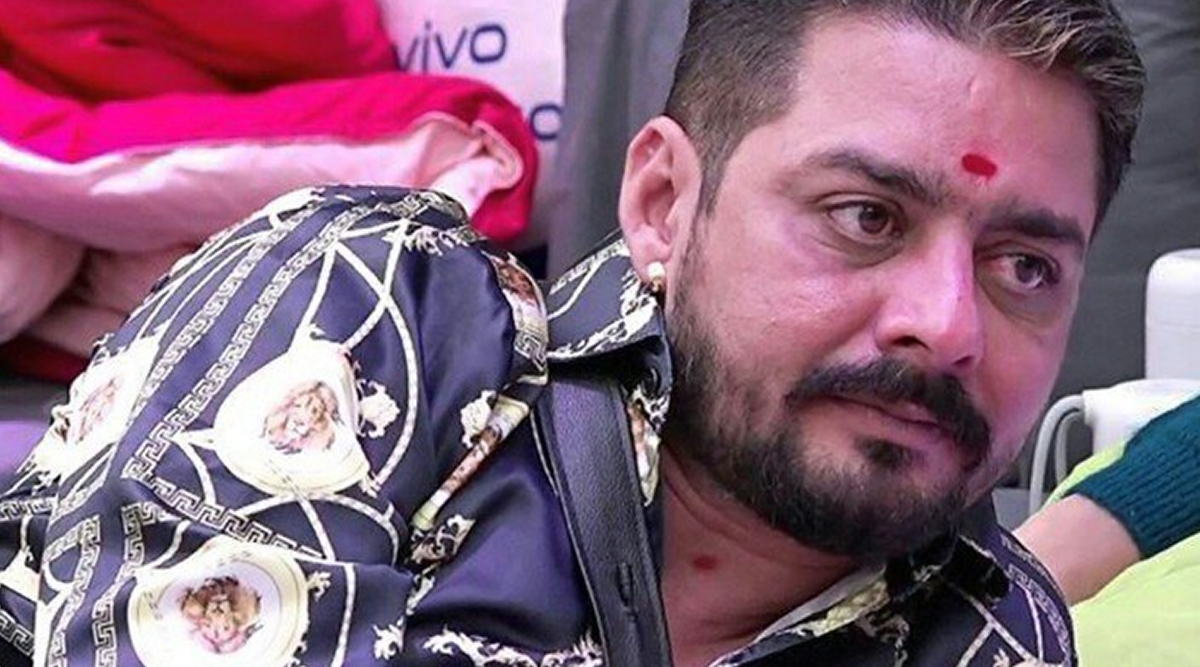 The controversial reality show, Bigg Boss 13 is getting intense with each passing day. From fights, drama to equations going for a toss, everything unexpected can be expected from this show. Well, as if the 5-week extension to the reality series was not enough, the makers added Shefali Bagga, Arhaan Khan and Madhurima Tuli as the wild cards. Not just this, to churn more TRPs, they further also got in Vikas Gupta as the proxy player for Devoleena Bhattacharjee. All that being said, it's Friday today and as a Bigg Boss fan, we know you might be scratching your head to know who will be eliminated from the house this week? Bigg Boss 13: Here’s Why Hina Khan and Priyanka Sharma Will Grace Weekend Ka Vaar With Salman Khan (View Post).

Now, we do not have a definite answer to this, but going by a few reports online, it's YouTuber, Hindustani Bhau is all set to get evicted this week. For the unversed, it is Sidharth Shukla, Shehnaaz Gill, Madhurima Tuli and Bhau who are the nominated contestants this week. And going by each of their games in the ghar, we also feel that Vikas' (Bhau) game will be over this week. Also, if you are the one who follows the show, then hands down you know that Sid and Sana will not get evicted for sure. Among Tuli and Bhau, it's just been a week for the lady and so it will be mostly the man. Bigg Boss 13 Nominations Poll: Sidharth Shukla, Hindustani Bahu, Madhurima Tuli and Shehnaaz Gill, Who Do You Want To See Evicted This Week? Vote Now.

Check Out The Post Which Confirms That Hindustani Bhau's Journey On BB 13 Has Come To An End:

Not just this, we also had conducted a poll on who should be eliminated among the nominated contestants this week? And fans voted Bhau out with 69 percent. See for yourself. 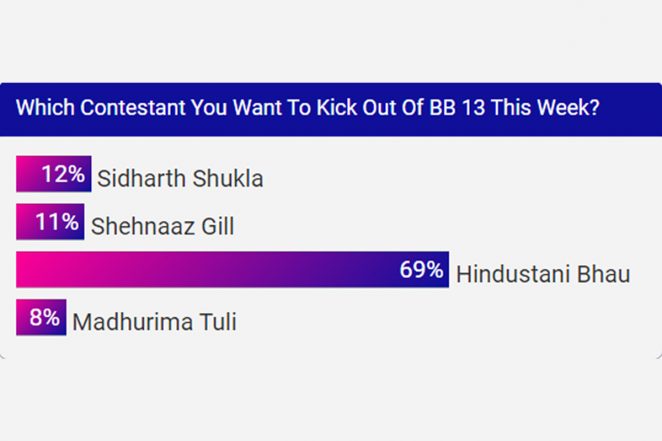 Hindustani Bhau's game was going nowhere in the last few episodes and fans as well the housemates claimed that he is 'dogla' on the show. Lastly, let us see if these reports online are true or not and whether the entertainer of the ghar, Bhau is finally out of the show. Stay tuned!