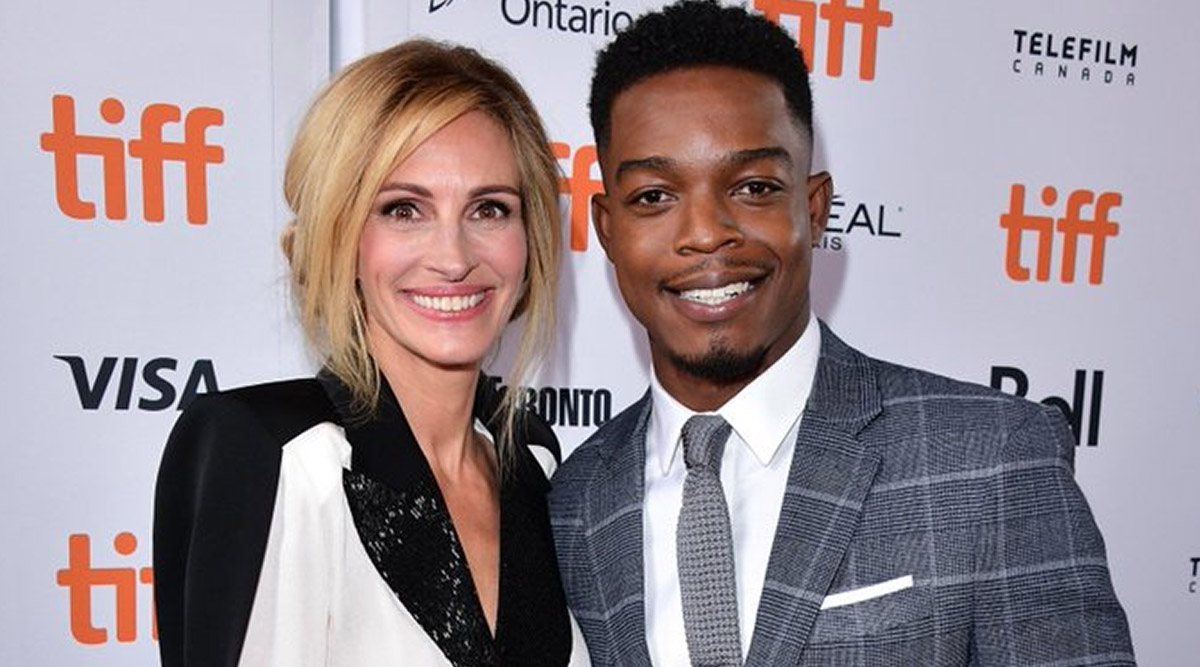 Actor Stephen James says he knew people would love "Homecoming" season one as it featured Hollywood superstar Julia Roberts. "I mean, any time you're in a show with a pretty and talented woman like Julia Roberts, you know that people are going like it. So, I definitely knew that people were going to watch the show," James said. "But honestly, I have to say, I was probably pretty much blown away by the response. It's simply overwhelming in terms of the people who have come up to me and, and said that the show really hit home for them which was really cool. Ruby Rose Quits Batwoman, Casting for Season 2’s New Leading Lady to Begin Soon.

The best thing is that fans of all different types of genres, be it drama or, sci-fi, really grounded sci-fi, ended up liking the show," he added. After its 2018 debut season starring Julia Roberts, the web series "Homecoming" returns with actress Janelle Monae taking the second season of the show forward. She will bring alive the journey of Jackie, a military veteran who wakes up stranded in a boat with no memories of her past and how she ended up in a boat. Ryan Seacrest Did Not Have A Stroke During American Idol Season 18 Finale, Confirms Rep

In the second season, James is back reprising his role as Walter Cruz, who is trying to build a new life following the traumas of war and the Homecoming Initiative, when he begins to realise that there's an even more insidious version of the program underway. The second season of "Homecoming" will be out on Amazon Prime Video on May 22.