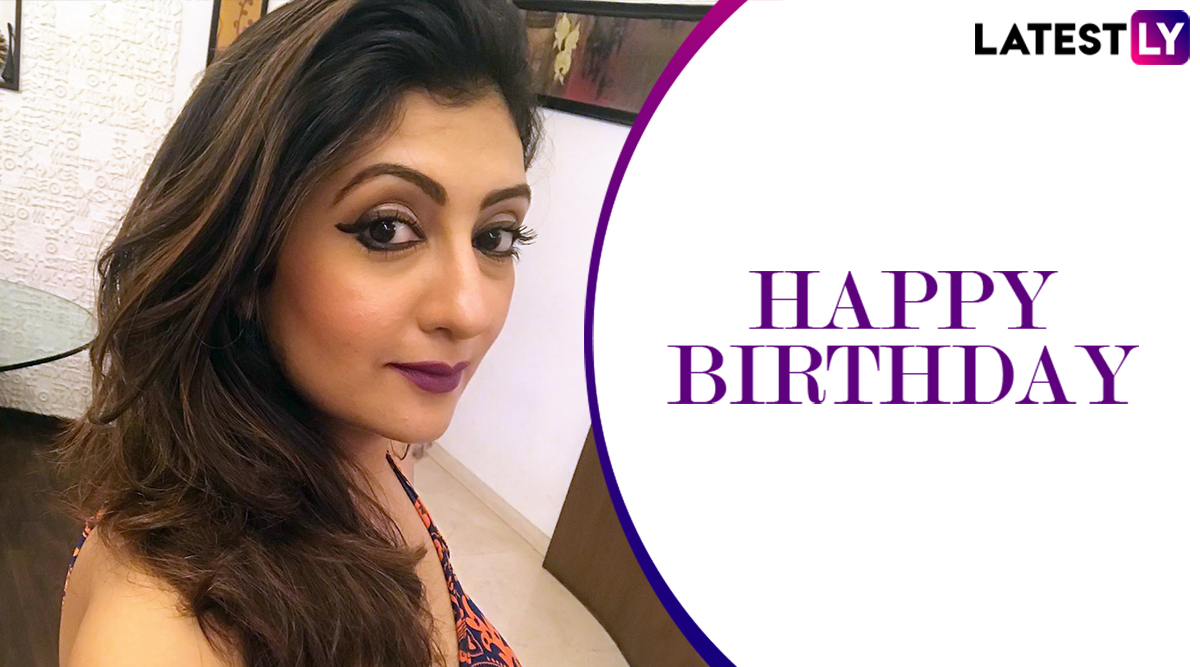 Juhi Parmar is one such actress who has been in the industry for more than two decades and is still a name to reckon with. Having made her television debut with Zee TV's Woh, Juhi's claim to fame was her titular role in Ekta Kapoor's Kumkum - Ek Pyara Sa Bandhan, where she became a household name and immensely popular as well. And on the eve of her 39th birthday on December 14, 2019, here are 5 interesting facts about the actress. Juhi Parmar: ‘Kumkum Is An Integral Part Of Me As I Have Lived This Character For 7 Years!’

Juhi is the winner of the title of Miss Rajasthan 1999. 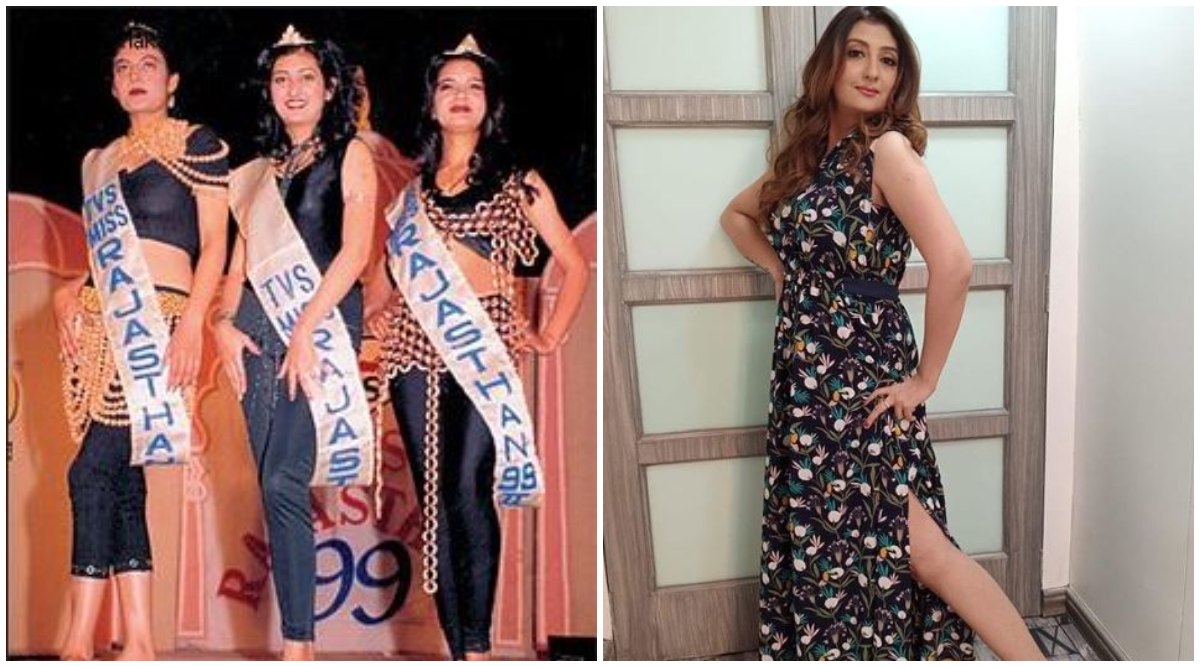 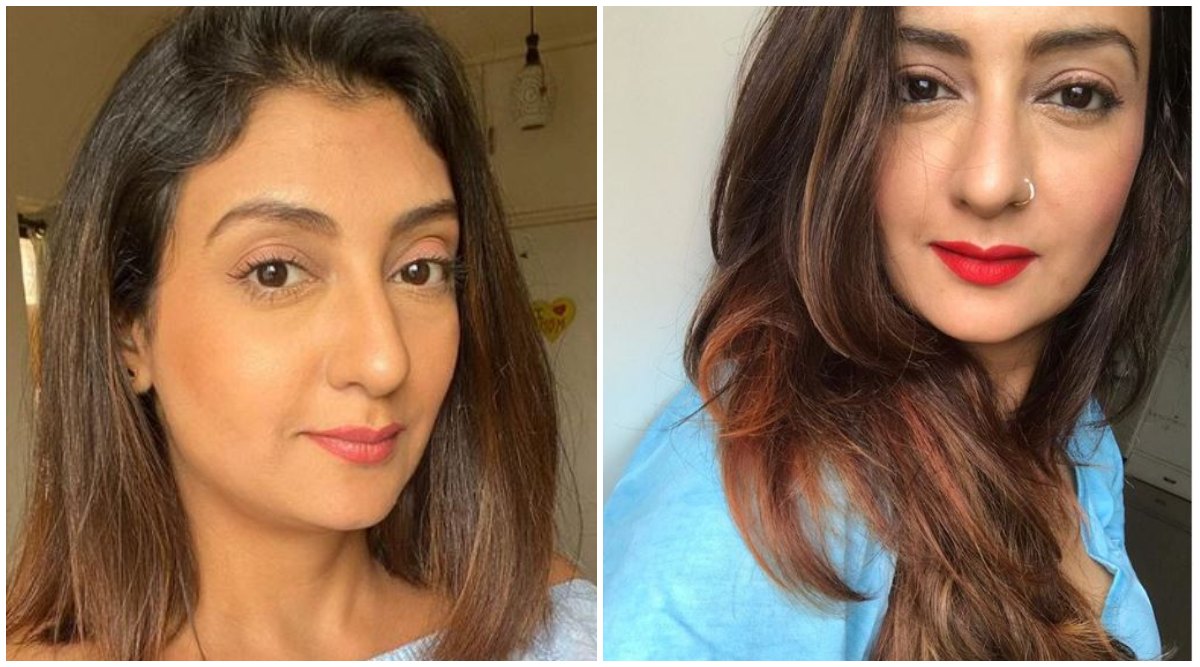 Her role in Kumkum... won her the Best Actress Award at the Indian Telly Awards in 2005. 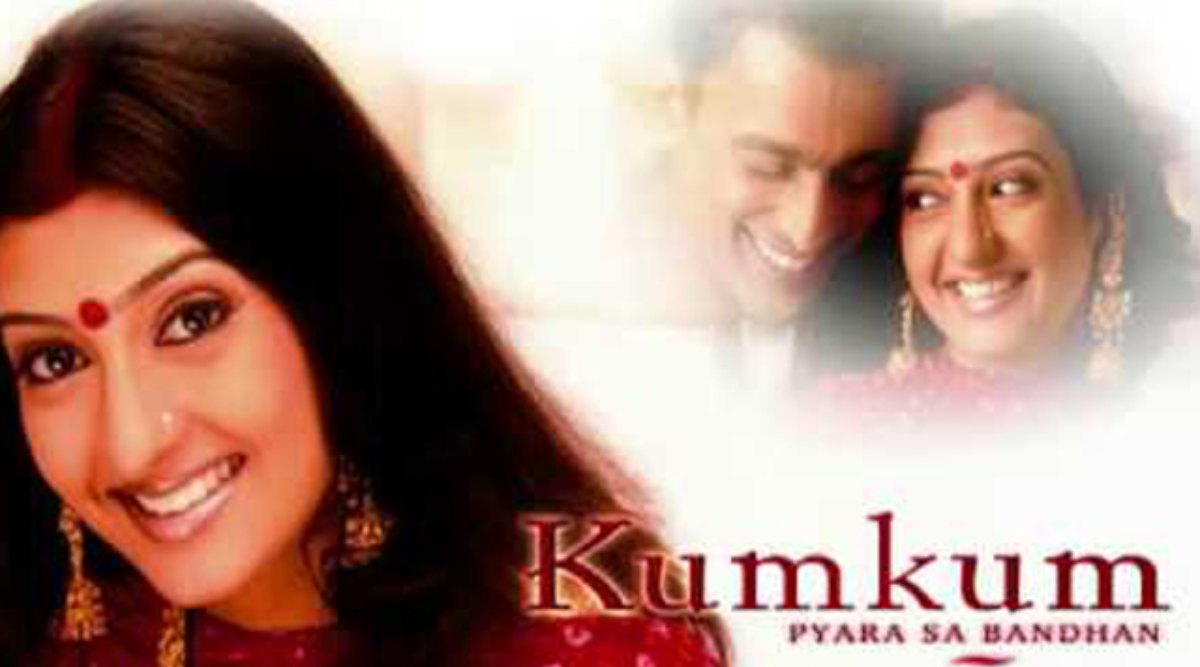 She amassed love and a huge fan following as Kumkum with her show that ran from 2002-2009.

The happy days, when our Jaddu ki Jhappi would make us smile along with viewers who truly loved Kumkum and Sumit. And we are blessed as the love, smiles and memories still continue....#FlashbackFriday . . #kumkum #sumit #memories #throwback #love #smiles #friends #goodolddays @huseinkk

After her stint in Bigg Boss 5 ended in 2012, Juhi took a break of 3 years before returning to television with Santoshi Maa. 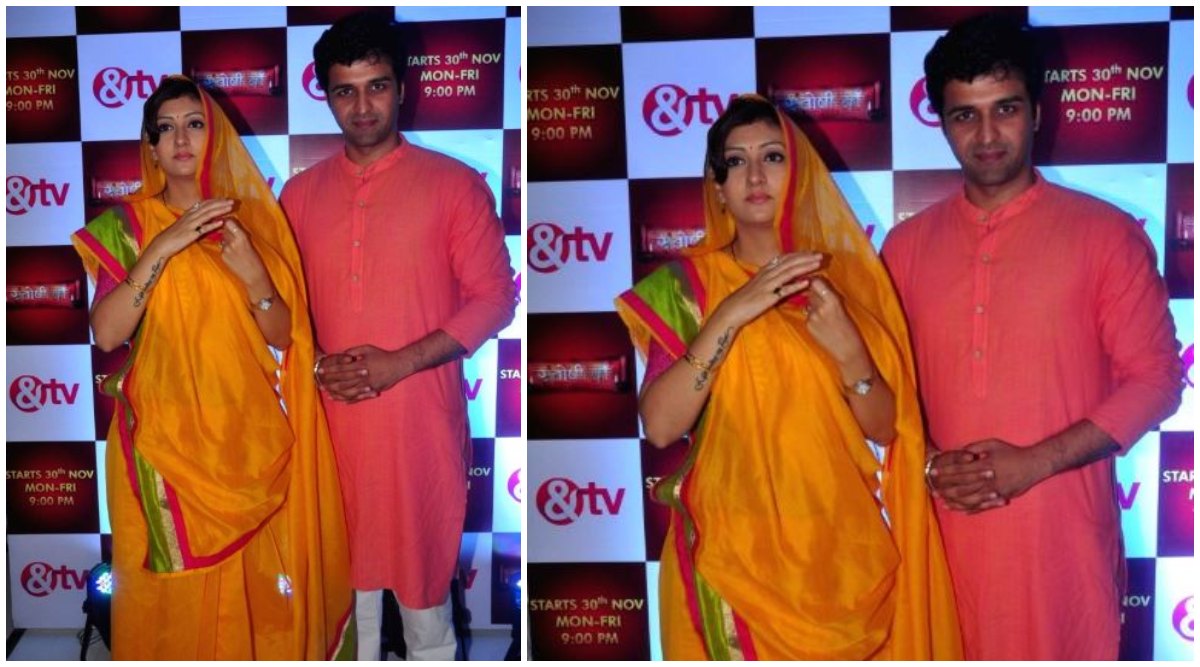 Along with clinching the Bigg Boss 5 trophy, Juhi is also the winner of Comedy Circus 2. 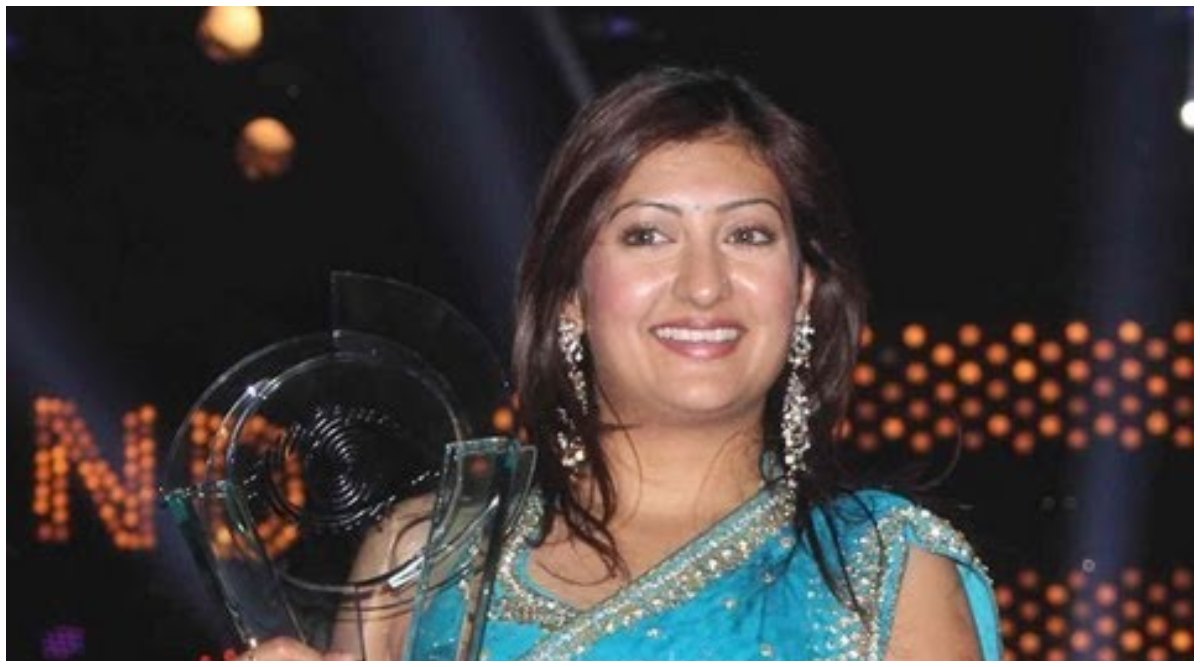 Soon after, Juhi and her husband Sachin Shroff went through an ugly divorce after a marriage of 8 years. And while the initial proceedings were all civil, their separation took an ugly turn and harsh words were traded between Juhi and Sachin, and their divorce came through in 2018.

Ever since Juhi has moved on and has been educating one and all on being a single parent and in fact also runs a blog on single parenting, which is doing great. Juhi is also seen speaking up on various health issues and issues, in general, pertaining to women that is a much-needed initiative these days, and the lady is striving to bring out a positive change. Kudos to her and also very happy birthday.