Karan Wahi Opens Up On Working With Jennifer Winget Again After Dill Mill Gayye; Says Their Bond Is ‘Something Special’ 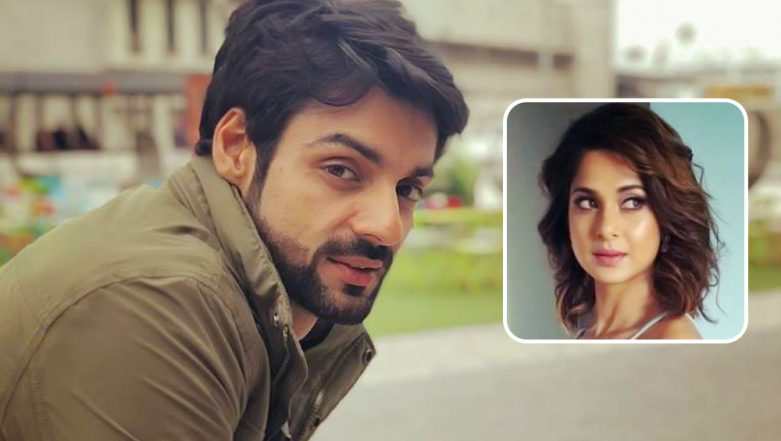 Last week started on a great note for fans of Jennifer Winget and Karan Wahi, for the duo announced that they are shooting for a digital project together. And the very thought of them reuniting after 9 years, got the fans and everybody else very excited. It can be recalled that Jennifer and Karan had respectively played the roles of Dr Ridhima and Dr Siddhant in Dill Mill Gayye’s second season and the pair won over countless fans. Jennifer Winget and Karan Wahi Come Together For A Web-Series; Announce The News To Fans! Watch Video

Jennifer announced about the project on an Instagram live session last week and Karan joined her. However, both of them remained tight-lipped on details of the series.

Soon after, we’d revealed their first looks that had leaked during their promo-shoot. And now, Karan in a chat with Hindustan Times opened up on getting back together with Jennifer after Dill Mill Gayye.

He was quoted as saying, “Jenny and I get along like a house on fire and shooting with her has always been very exciting. We share a great camaraderie as co-stars and respect each other’s craft. I think there is a sense of understanding that always reflects and is fun. Today, we are better friends than before, so, I guess it only adds to the madness. I hope the audience likes our chemistry once again.”

Revealing that their friendship plays a major part in their on-screen chemistry, Karan went on, “I guess when you are friends with someone for years, somehow nothing changes drastically. I can’t explain what kept our friendship going. But, I guess when you have mutual respect and if you can be yourself with someone, it always turns out to be something special.”

While this project marks Jennifer Winget's debut on the digital space, Karan is not new to the platform as he has a show like Sacred Games to his credit. Jennifer's last outing on television Bepannaah could have been Jennifer’s digital debut as the makers had decided to move the show to Voot, but with things not working out, the idea was scrapped.