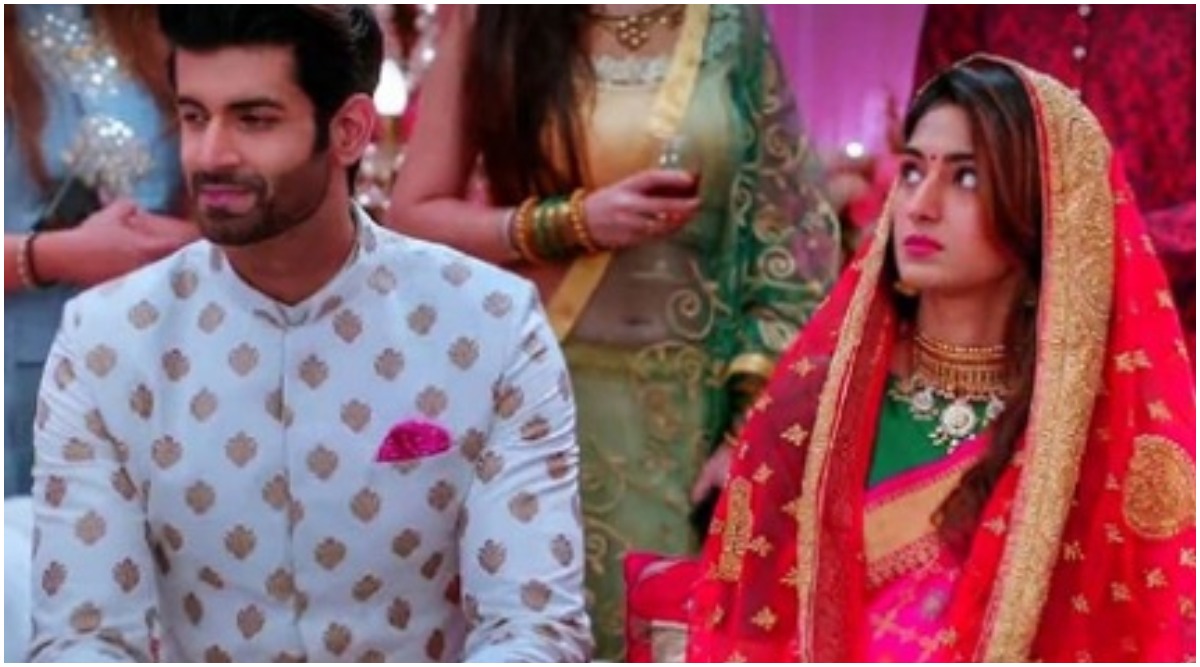 In yesterday’s episode of Kasautii Zindagii Kay 2, Sonalika puts forth an ultimatum to Mohini while Anurag manages to sneak into Viraj’s room. Prerna gets suspicious of Sonalika and decides to find out about Anurag’s medication. In tonight’s episode, we see Anurag (Parth Samthaan) finds Viraj’s fake identities and comes to know that he is a fraud. Meanwhile, Prerna (Erica Fernandes) comes to know that Sonalika (Aamna Sharif) is giving wrong medicines to Anurag and playing with his life. Kasautii Zindagii Kay 2 February 18, 2020, Written Update Full Episode: Anurag Breaks Into the Prison to Unveil the Truth.

Anurag thinks why he is betraying Prerna and thinks Viraj has to answer his questions. Viraj is on the way to home and says that Anurag has done wrong sneaking in his house and now he has to pay for it. Anurag calls Viraj and threatens him that he should stay away from Prerna or else he will destroy his life. Anurag confronts Viraj and tells him that he knows the truth about his identity. Anurag gets infuriated and asks Viraj why he wanted to spoil Prerna’s life. Viraj defends himself and acts innocent. Anurag tells that he has all his fake identities and he will show this all to Prerna. Anurag tells Viraj he brought him in Prerna’s life and now he will throw him out too.

Prerna comes to confront Sonalika. Prerna gets shocked when Sonalika tells that her marriage with Viraj is going to be held the next day as Veena has agreed to it. Prerna tells her she will go and talk with Viraj about this. Prerna tells Sonalika that she will be unhappy when she comes to know that Viraj and she are not getting married. Prerna leaves for the farmhouse.

Meanwhile, Anurag comes to the Sharma house and tells Veena that Prerna cannot marry Viraj. Veena gets furious and chides Anurag as to why he wants to ruin Prerna’s life. Veena pleads Anurag to stay away from Prerna. Anurag tells them he wants to talk with Prerna once as he cannot see her life getting destroyed. Anurag goes inside the house to search for Prerna. Veena folds her hands and requests Anurag to leave the house. Anurag shows Veena the fake identities of Viraj which stunts her.

Sonalika tells Viraj that Prerna will reach any moment and he should get married to him forcefully.

In the precap, Prerna reaches  Viraj’s farmhouse. Before Anurag could alert her Viraj and his goons take her hostage.